Dubai, United Arab Emirates--(Newsfile Corp. - December 10, 2021) - The blockchain-based medical company Aimedis is entering the metaverse. To this end, they are currently working on their own area in the digital space, including their own chain of clinics.

The metaverse has arrived in the mainstream, at least since the media rebranding of Facebook. The digital parallel world has the potential to digitize entire branches of industry - including the medical sector. Aimedis has also recognized the trend and is now announcing its own plans for the Metaverse. Specifically, it is about establishing one's own medical area in the virtual world, where patients, medical staff, clinics, universities and companies from the pharmaceutical industry or insurances, among others, have the opportunity to interact digitally with one another.

In the Aimedis Health City, as the Metaverse is called, other hospitals will also be able to open clinics in the virtual world and rent or buy entire areas. Lease agreements can then be concluded via Aimedis DataxChange, the in-house NFT marketplace, for example.

As a first step, the company from the Netherlands and the United Arab Emirates will place its first own hospital in the Metaverse - the "Alpha Hospital". For example, therapy sessions, consultations, visits to the doctor and interactions between patients take place here, but also students, medical staff and laypeople are trained. A dedicated AI with the sonorous name AVA (Aimedis Virtual Assistant) guides you through the virtual space and bridges the ecosystem of Aimedis with the metaverse. 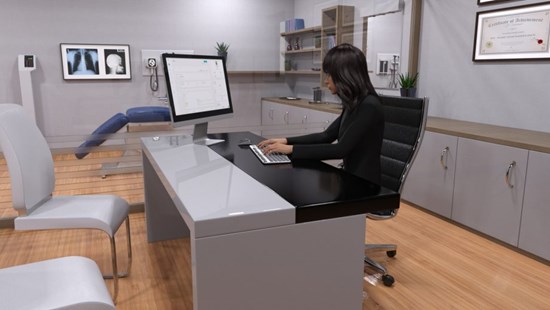 Figure 1: "Health City" - Aimedis publishes Health-Metaverse and will soon open the first clinic in it.

The artificial intelligence AVA at work in the Aimedis Hospital, source: Aimedis

The native token AimX also fulfills an important function as a means of payment in the Aimedis metaverse. The use of the payment method is not compulsory, but offers users advantages in the form of discounts, among other things and perks. In addition, AimX recently launched on ProBit (AIMX / USDT) and Pancakeswap (AIMX / BUSD). In addition, the price of the token can now be tracked on both CoinGecko and CoinMarketCap.

Aimedis is currently working flat out on a first demo version of the Health City. A first foretaste will be presented on January 24th, 2022 at the Arab Health 2022 in Dubai. Shortly afterwards, interested parties should also be able to download the demo version on the Steam game platform. Aimedis is currently developing its Metaverse based on the Unity Engine. Furthermore, Aimedis weighs up the use of the Unreal Engine 5. The development software is to be used increasingly for games on the next-gen Xbox Series X and PlayStation 5 consoles.

The connection of IoT devices and trackers will also play a role in Health City.

An exact launch date for the Aimedis Health City is not yet been disclosed. However, the company anticipates the start of the first areas and clinics in the first quarter of the coming year.

To view the source version of this press release, please visit https://www.newsfilecorp.com/release/107310