Walsall, United Kingdom--(Newsfile Corp. - November 15, 2021) - The Cardano community has been buzzing as a new project like Verlux built under its wings is poised to be on the front foot of the NFT ecosystem at large. Verlux Marketplace has been garnering traction and momentum from the crypto and NFT enthusiasts since its conception. 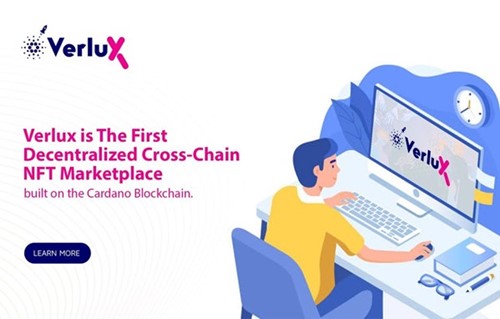 Figure 1: The Demand for Verlux Token Surges, after over 25% of allocated tokens were filled within 48 hours of Seed Sale opening.

Since the commencements of its Token Sale on 12th of November 2021, the widely adopted project has seen a surge in demand as Verlux has sold over 25% of its allocated tokens for seed sale to early adopters in less than 48 hours. Verlux is using the $VLX token as a means to raise funds required for the implementation of the project and support for its operations.

$VLX will be the utility token powering the Verlux ecosystem, which is going to help the token surge after listing, helping the early adopters. In the Verlux marketplace, $VLX will have various use cases as will be used to facilitate NFT transactions, staked to participate in NFT farming and serve as a community governance system where users get to vote on developments that should be implemented on the platform.

How To Buy $VLX Token

$VLX token has a supply cap of 1 billion tokens, with the total allocation for the seed sale 250 million tokens.

$VLX Token Seed Sale is live now, early birds and Initial investors who wish to acquire some $VLX tokens at the seed sale can do so by visiting the $VLX token sale page.

A detailed guide on How To Join The Seed Sale for early adopters.

The NFT ecosystem is still in its early stages and seems to be growing day after day even with so much limitations.

Verlux NFT marketplace is on the mission to constantly innovate, offer solution and the development of the NFT ecosystem to explore its infinite possibilities, with several features they are working on which is set to be fully launched soon and others planned for future releases.

Verlux will be the first of its kind ever experienced. It is an innovative project for the nearest future and surely one to watch out for.

To view the source version of this press release, please visit https://www.newsfilecorp.com/release/103588