Infinitx: an XRP Rewards-Rebase Token on the BSC Network

Cape Coral, Florida--(Newsfile Corp. - November 1, 2021) - The team behind the Infinitx team has devised the perfect solution for sustainability with tokenomics itself. The rebase mechanism in the smart contract will allow a steadier floor with constant upward pressure. Holders receive automatic XRP rewards redistributed to them. The greater the amount of infinitx tokens you hold, the greater your rewards will be. The long-term benefit of holding this token is through the aspirations of the team to develop a true gaming ecosystem on the BSC. 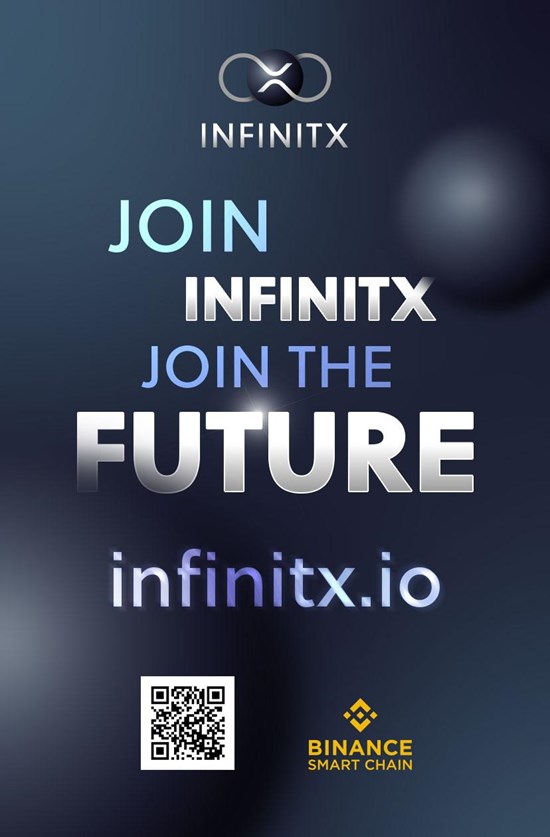 Figure 1: Infinitx: An XRP Rewards-Rebase token on the BSC network

The team has already laid out game development plans for the short, medium, and long terms. These updates are communicated regularly in the Infinitx community, which is primarily Telegram based for now, but the team has high aspirations to grow the Infinitx brand on a global scale. Infinitx is providing an ecosystem where investors feel safe and enjoy the wonderful games the team plans to create. They have big plans for multiple games in the future. They already have hyper-casual games lined up for the near future with the longer goals of an INFINITX GAMING ECOSYSTEM. One of the main goals of the team and project is to create passive income for everyone and with the pace and volume they've gained in such a small amount of time, the team is very dedicated to making this dream a reality.


Since launch, Infinitx has already accomplished so much, having done a 300x from the launch that benchmark of a $5.5 million ATH seems like a great milestone, but the team has their sights set on a much higher market cap. It has only been out for 12 days but they have already distributed over $500k worth of XRP rewards to their holders.

The notion that Infinitx can provide passive income to all is very possible. With an initial starting market cap of $15k, the project has already gained plenty of momentum and has sustained an upward trend since launch. Infinitx happens to be a bank with a savings account for their investors, where investors feel safe and comfortable with the growth of their investment while enjoying all the XRP rewards along the way. The fact that they are a far more attractive saving than any other investment in a bank, along with dividends in XRP, that are being redistributed several times a day directly into the holder's wallets, these things differentiate the Infinitx from traditional financial investments.

The volume has been insane since launch and early adopters have benefited the most from this, but it is of the utmost importance to the team that the volume and uptrend continue for a long time into the future. The gaming ecosystem will add further validation to the project and its vision of passive income for all. This is a safe haven for people to invest in and they provide more benefits than any bank or centralized authority just from holding. The utility of XRP is staggering and the amount of utility the Infinitx project will eventually have will match the legitimacy of the stable coin it offers rewards in.

The Launch on Pancake Swap:


The token itself launched on the BSC network on the 19th of October 2021. Since launch the Infinitx token has sustained a steady upward trend, currently, at a $1.6 mil market cap with a Coin Market Cap listing already acquired. It's looking like the uptrend is likely to continue. The taxes in the token are a total of 28%. The buy tax is 12% while the sell tax is 18%.

So far there has been nearly $500k of XRP rewards distributed to holders and with the upcoming developments and increase in volume, all the holders will receive a much higher amount of XRP rewards which adds further utility to Infinitx. The Infinitx team has already set so many milestones from their roadmap and they are showing no signs of slowing down now.

Their holder count is increasing organically and the team is very transparent about proceedings to their investors. For a project in such infancy, the team is not holding back with their aggressive marketing approach with so much more planned in the upcoming weeks.

Rebase, Rewards, and Play to Earn:


The first game in the selection by Infinitx games is set to reward users with an XRP lottery system. To play, users will have to pay a certain amount of $INX token and they will be able to collect lottery tickets directly in the game. These tickets will be used to participate in a weekly lottery and win prizes in XRP. The more tickets players collect, the greater chance they have of winning the lottery. This system will also favor the skill level of players and not just the money they make because, with the same amount of $INX they can win more tickets than another player if they are better than them,

The amount of $INX used to play will be burned automatically to help reduce the supply and maintain even more upward pressure. The entire focus of Infinitx is to provide a system to ease investors' concerns with steady growth throughout the development of the project. The continuous burning feature will make everybody's holdings much more valuable. The first game in development will be mini-games of household favorites.

The first game will be called 'Classics' and will feature some of the most memorable games ever played. The game will host arcade games in; Chess, Battleship, Risk, and even card games like Poker. The second major category will be a personalized arcade game by the Infinitx team which will be similar to Runners, Tower defense, etc. The system Infinitx will put in place will allow their community to decide which games will eventually be developed for the platform to provide the most user-friendly experience possible. The Infinitx team has vast experience in this industry and there will be constant updates with regards to the games in the coming weeks. It is very exciting to be a part of the Infinitx project. 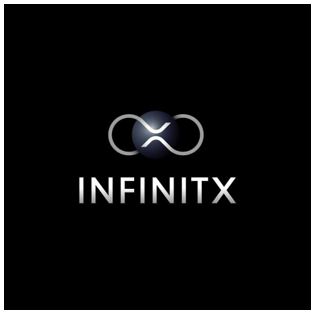 Figure 2: Infinitx: An XRP Rewards-Rebase token on the BSC network

Infinitx: The journey so far…


For a project that is still in its infancy, the Infinitx team has already accomplished so much, with a steadily rising market cap of $3 mil, with a staggering holder count, a vast amount of XRP rewarded to holders, not only that, but the multiple developments and updates on the way, $INX holders are very happy and continue to hold and accumulate.

The Reward and Rebase system of the $INX token offers perfect symbiosis where the functions coincide to cause exponential growth and much higher floors along the way. The core focus of the Infinitx team is to provide stability to their investors. Once the games go live and people can see the quality of games this team will produce, then there will be a lot more volume generated into $INX.

The team is very dedicated to rolling out their games as efficiently as possible so their investors can better understand the hard work that hasn't been put on display over the last few months in building up his project. For holders of $INX, the XRP rewards offer plenty of upsides as many crypto investors predict an upward trajectory for XRP.

The Infinitx team is very hopeful that they can set their trend and become a household name in the BSC space. The team is dedicated, motivated, and has the aptitude to make this dream a reality and with so many things already achieved so early, it's hard to imagine that $INX won't continue this upward trend.

To view the source version of this press release, please visit https://www.newsfilecorp.com/release/101588