Calgary, Alberta--(Newsfile Corp. - April 22, 2022) - The EOS Network Foundation (ENF), a community-led entity that took the reins of the EOS project from Block.One, has completed the work required to bring the Ethereum Virtual Machine into the EOS network, allowing developers to use familiar blockchain tools and code on the high performance blockchain. 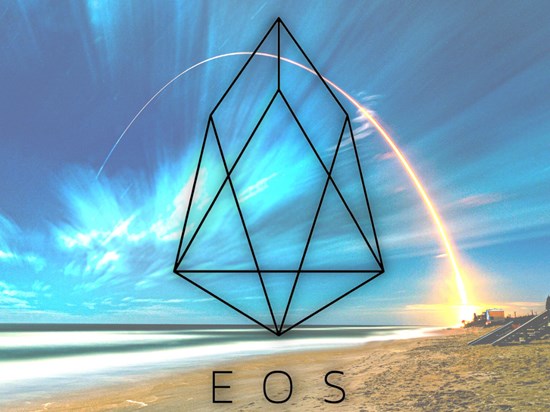 The Trust EVM, which was announced during a recent launch event on Twitter Spaces, is the name of the new virtual machine that runs as a smart contract on the EOS protocol. This allows it to be significantly faster than the other EVMs with 0.5 second block times and 10,000+ TPS. In addition, the EVM runtime maintains full compatibility with the rest of the EOS dApp ecosystem, allowing tokens to be trustlessly moved between the environments.

The EOS network has proven its ability to process over 120 million daily transactions during periods of high usage, the equivalent of almost 4000 TPS of usage in production without any network stoppages or disruptions. However, under the previous tutelage of Block.One, the developer experience on EOS suffered immensely due to their lack of commitment to community or financial support, therefore it never succeeded in attracting a critical mass. This meant that the platform failed to attract developers and missed out on the DeFi and NFT booms. Yet, EOS remains the most scalable and performant blockchain in production today. It has been battle tested over four years. By integrating the EVM, the previous developer tooling issues can be instantly remedied by providing instant access to open source code libraries, SDKs, and popular toolkits such as Hardhat and Truffle, paving the way for rapid adoption.

"Since essentially firing Block.one and taking over the EOSIO codebase, the ENF has been taking a multi-pronged strategic approach to mature EOS into the best-in-class Web3 smart contract platform and blockchain ecosystem. Since the start of this year, the ENF has established multiple working groups across many areas of expertise, published four research papers outlining 75 EOS Enhancement Proposals, formed a protocol development coalition with $8m in funding for its first year, and tripled our team size.

Our first product, the Trust EVM will usher in the next generation of DeFi and GameFi with limitless possibilities when combining the speed, throughput, and cost of EOS for Solidity based applications running on the EOS EVM. Trust EVM will revolutionize the DeFi landscape as it exists today," - Yves La Rose, Executive Director of the EOS Network Foundation.

The EOS Network is a 3rd generation blockchain platform powered by the EOS VM, a low-latency, highly performant, and extensible WebAssembly engine for deterministic execution of near feeless transactions; purpose-built for enabling optimal web3 user and developer experiences. EOS is the flagship blockchain and financial center of the EOSIO protocol, serving as the driving force behind multi-chain collaboration and public goods funding for tools and infrastructure through the EOS Network Foundation (ENF).

The EOS Network Foundation (ENF) is a not-for-profit organization that coordinates financial and non-financial support to encourage the growth and development of the EOS Network. The ENF is the hub of the EOS Network, harnessing the power of decentralization as a force for positive global change to chart a coordinated future for EOS.

To view the source version of this press release, please visit https://www.newsfilecorp.com/release/121352