"I am so pleased to formally announce my full management team with the addition of these three well respected executives. Each of these men have significant experience in their respective roles and together as a team, we have the strength and determination to achieve our goals for steady and aggressive international growth and having an EZRAIDER on every city street and off road activity," said Moshe (Mozy) Azarzar, CEO of EZRAIDER. 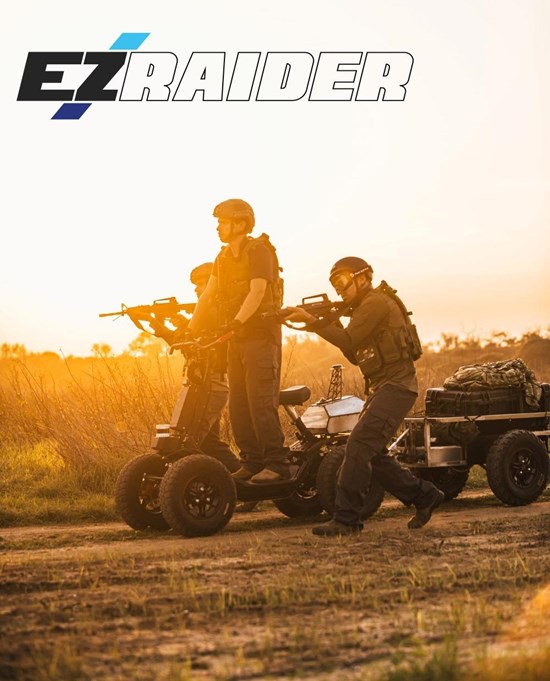 Most recently, George Andrew Lear III (Andrew) joined EZ Raider as Chief Financial Officer on November 1, 2021. Andrew brings extensive experience at publicly traded companies, having led two public listings, one each on the London Stock Exchange and Nasdaq. He has worked in finance and accounting executive roles for the past 20+ years, with finance leadership roles at Ford Motor Company, Weyerhaeuser, Cachlight Energy (a joint venture between Chevron and Weyerhaeuser), among other companies. He was CFO at Digital Globe Services (now IBEX Global) when it listed in London in 2013. Mr. Lear has an MBA from the University of Michigan and a BS in Mechanical Engineering from BYU. 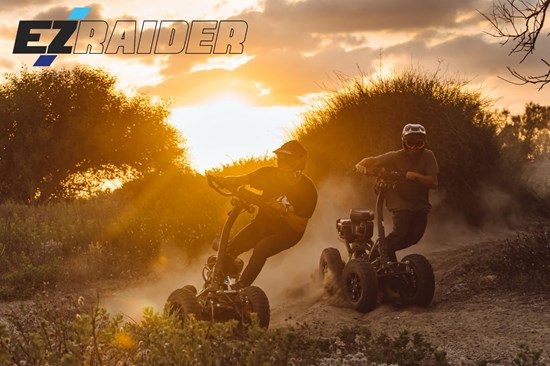 "I am excited to bring the full complement of my experience to bear at EZ Raider. There is a great team here with an amazing, innovative product in the EV space which I believe will experience near exponential growth in the coming years as the entire transportation sector moves to electrification," commented Mr. Lear.

Yoav E. Tilan was appointed as Chief Operations Officer in November 2021. Mr. Tilan has been serving as a member of the Company's Board since September 2021. Prior to joining EZRAIDER, he served as a Program manager at Mistral Inc. since August 2018 where he managed several product lines, acted as plant manager of the manufacturing facility and directed multiple operations supporting government and commercial contracts. Previously, he served for 26 years in the IDF (Israeli Defense Force) and officially concluded his service in October 2018 as a full colonel. His last position in the IDF was Operation Officer (J3) for the Northern Corps. Prior to that he had served for three years as Tank Brigade commander and six years as Battalion commander. Mr. Tilan has a BS in Mechanical Engineering, and a Master's degree in National Security. 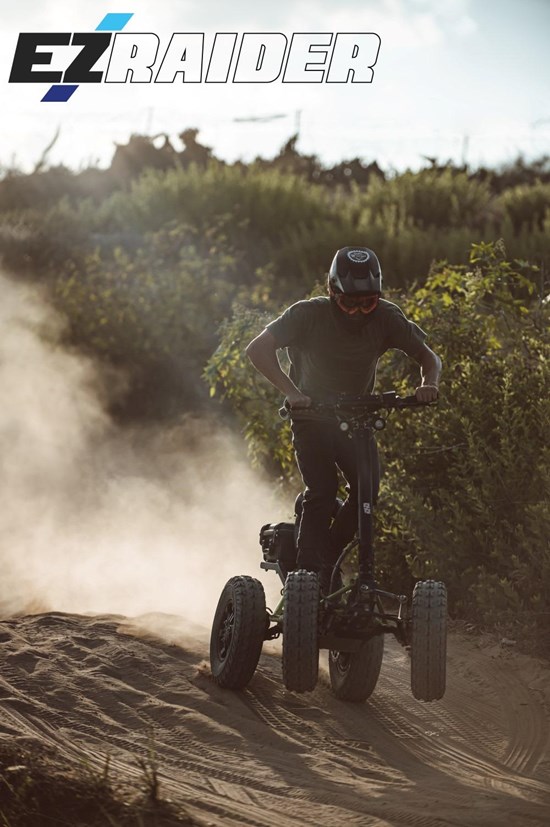 Mr. Tilan stated, "It has been a great privilege for me to join the EZRAIDER family this year. I am very grateful for this meaningful life and career opportunity which involves being part of a successful team that is determined to take a major role in spearheading the global EV revolution."

Ezra Eickmeyer was appointed Chief Strategy Officer in December 2021. Mr. Eickmeyer has a strong background in political and business strategy and operations as both a consultant and entrepreneur. He has launched businesses such as health care, political consulting, and electric mobility, including working with EZRAIDER as a consultant as it launched operations since January 2020. Previously, Mr. Eickmeyer was the Founder and CEO of Cascadia Growers. He also served in Government Relations for 19 years, was the Vice President of Investor Relations at Zen Asset Management and provided Strategy Consulting for 24 years.

"Playing a foundational role in the development of EZRAIDER has been an incredible once-in-a-lifetime opportunity for me. Our amazing global team and the thrill of working with this new class of vehicle platform make me wake up every single day excited to get to the office. I am especially impressed with the extreme level of versatility of our technology and believe we are about to change the face of off roading and urban mobility in cities around the world," added Mr. Eickmeyer.

EZRAIDER vehicles are proprietary electric vehicles that come in 2wd, 4wd and 6wd options. They were originally developed for military troop mobility in the field and have since become available to governments and consumer micromobility markets in numerous countries, including the U.S.

EZRAIDER is headquartered in Seattle, Washington. Learn more at www.EZRAIDERus.com

To view the source version of this press release, please visit https://www.newsfilecorp.com/release/107181

Sign up to receive news releases by email for EZRaider US or all companies belonging to the Banking/Financial Services, Transportation/Trucking/Railroads industries.