To view an enhanced version of this screenshot please visit:
https://orders.newsfilecorp.com/files/4439/47727_c20bd97dc4dd6b1b_001full.jpg

To make money from mobile game three things are necessary - and in sequence. First, the game must be downloaded, then users must engage with the game, then, finally revenue must be enabled. ePlay is following this game plan with multiple titles including Big Shot Basketball.

The company has previously stated:

Today, the company is announcing that most recent data indicate previously expected ARPDAU (Average Revenue Per Daily Active User) may be multiples higher. 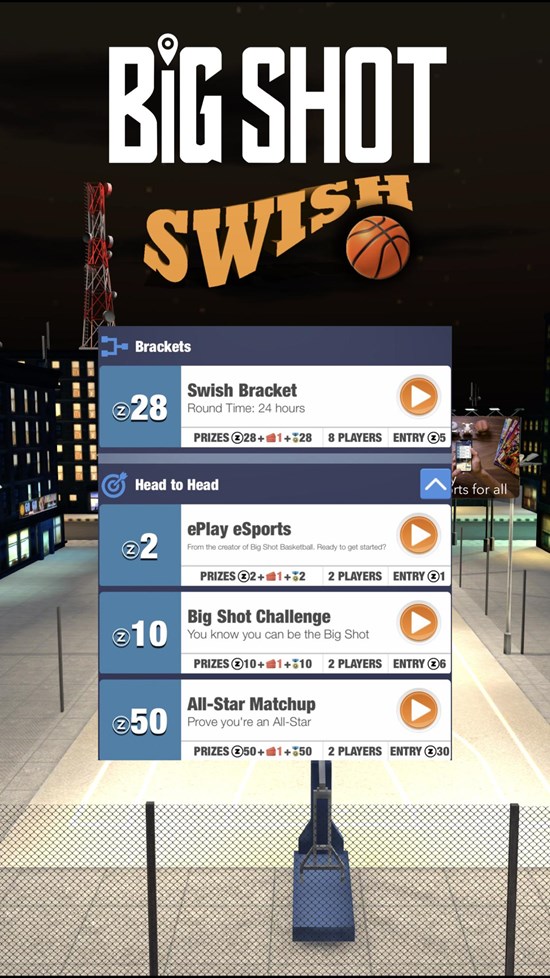 ePlay has created and marketed mobile games for ESPN, Sony, Intel, and others. As in the past, ePlay is measuring, adapting and adopting successful strategies based on actual downloads, customer acquisition costs, retention rates, reviews, and engagement analytics results. ePlay, and others, have heard from various stakeholders that more data and information regarding the esports industry, and its revenue sources, is necessary. 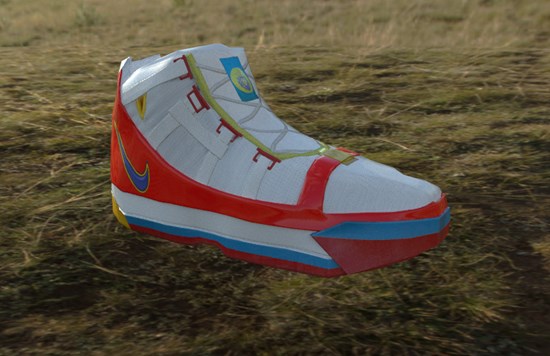 Lenedu.com found nearly 59% of Fortnite users surveyed spent an average of USD$84.67 on their avatars and other in-app purchases.

Currently, ePlay's mobile games allow users to use the points they earn playing the game to buy skins (sneakers, t-shirts, etc.) for their avatars. Shortly, premium skins will cost real dollars. Pokemon Go and Fortnite have turned skins into an extremely high margin multi-billion dollar business. ePlay will be adding premium skins to its game every few weeks starting next month as the company adds U.S. dollars and over 150 other currencies to the existing in-game currency used today.

In August, Big Shot users entered esports head-to-head and bracket tournaments for 2 to 50 in-game points. Tests show active users spending an average of 13.9 units of in-game currency per day to compete for Big Shot esports prizes of up to 6,000 of in-game currency. In-game currency is not cash. ePlay has not yet enabled cash tournaments. Further tests and product enhancements, including turning on cash tournaments, advertising and in-app content payloads will help the company determine and report projected and actual ongoing esports revenue.

* assumes August 2019 downloads only, no advertising and skins revenue, 100% of in-game currency is converted to USD, and utilizes data from targeted NBA off-season marketing efforts.

To view the source version of this press release, please visit https://www.newsfilecorp.com/release/47727