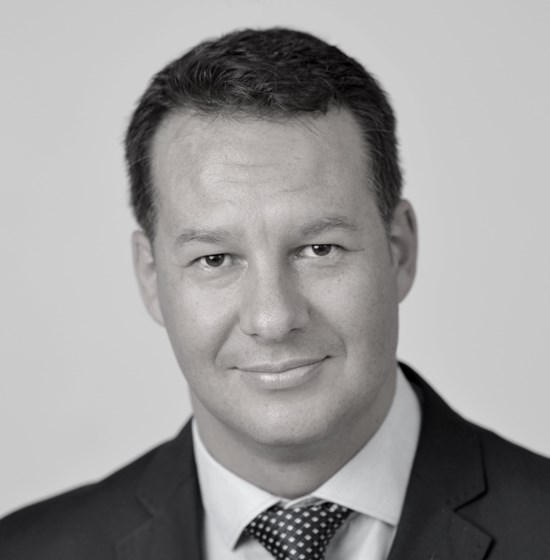 Mr. van Heerden has been with Ivanhoe Mines since 2011, and has held progressively senior finance roles, most recently as Vice President, Finance, Treasury and Tax. Prior to joining Ivanhoe Mines, he was in the assurance division of Ernst & Young Inc. in Johannesburg, South Africa, with a focus on mining and construction clients. Mr. van Heerden is a registered Chartered Accountant.

"We are pleased to welcome David to the senior executive management team," said Mr. Friedland. "David brings tremendous experience and proven judgment, and will be a valuable contributor as we continue our progression into a preeminent, diversified mining company with industry-leading environmental, social and governance credentials."

Marna Cloete commented: "I am thrilled with the promotion of David to Chief Financial Officer. He is an exceptional accountant, as well as a long-time trusted advisor. David's new title reflects his unique contributions to the company and his indelible impact on Ivanhoe's success. He has been assisting me with many of the CFO duties over the past several years, so we expect a seamless transition.

"This is an extremely busy and exciting period of growth for Ivanhoe Mines. David's full-time assumption of the CFO duties will allow me to focus more of my time on ensuring the successful execution of our plans to bring the Platreef and Kipushi projects into commercial production."

Kamoa-Kakula began producing copper concentrates in May 2021 and, through phased expansions, is positioned to become one of the world's largest copper producers. Kamoa-Kakula is being powered by clean, renewable hydro-generated electricity and is projected to be among the world's lowest greenhouse gas emitters per unit of metal produced. Ivanhoe Mines has pledged to achieve net-zero operational greenhouse gas emissions (Scope 1 and 2) at the Kamoa-Kakula Copper Mine. Ivanhoe also is exploring for new copper discoveries on its Western Foreland exploration licences in the Democratic Republic of Congo, near the Kamoa-Kakula Project.

To view the source version of this press release, please visit https://www.newsfilecorp.com/release/103490