Dover, Delaware--(Newsfile Corp. - October 21, 2021) - The Memeunity team is pleased to announce the creation of a second company to the general public in a bid to bolster its revenue generation model. Memes were previously seen as a fun-only means of expression and nothing more. However, the team hopes that the emergence of Memeunity (MU) will change their users' perception about memes ― the fact that they can make money and laugh while at it. 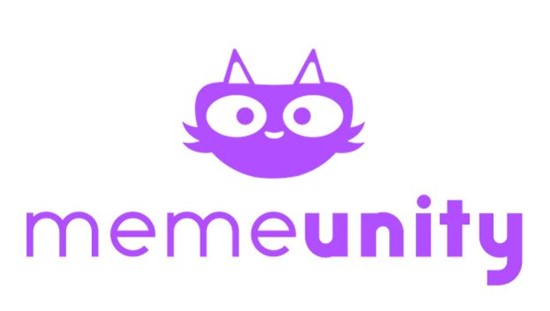 To view an enhanced version of this graphic, please visit:
https://orders.newsfilecorp.com/files/8325/100451_memeunity.jpg.

MU is the world's first interactive social media platform of its kind. This means that its users do not have to interact with anyone as they would on traditional social media platforms. Thanks to the integration of blockchain, users on their platform can interact with other members of the Memeunity community without necessarily having to know each other's information unless mutually requested. A close substitute to that would be a Memo, something similar to a bio. In this situation, users get to craft a message that best describes the personality they intend to maintain.

Memeunity serves content creators in a way that is atypical of social media platforms. Content creators are tasked to meet a long list of demands that can potentially influence the message that they intend to pass. To create a fair environment for all users of Memeunity, the leadership team integrated the "double algorithm" feature. The first algorithm classifies content according to the manner of language used, and the second one distributes ads across the different content categories.

Contrary to the general misconception that blockchain products and solutions are somewhat technical, the MU team did ensure that users have an easy time on their platform thanks to their intuitive and interactive user interface. Other perks include a dynamic content feed, consistent reward system, meme categories, etcetera.

Yarloo is built with a potent business model to generate revenue which will ultimately resuscitate Memeunity and create the future they envisioned and promised. The Memeunity team remains focused on ensuring they maintain the user-friendly, data-respecting, and privacy-inclined community they have been from day one.

Memeunity is an interactive community that is very different from the typical social media but aims to entertain users. They describe themselves as a group of "lunatics" who saw a future for interactive social media and took it. Their idea of integrating a social network of memes with blockchain technology was so good that they raised a million dollars from investors. Memeunity is based in Delaware, United States (to be relocated to St. Vincent & The Grenadines for future legal concerns).

To view the source version of this press release, please visit https://www.newsfilecorp.com/release/100451

Sign up to receive news releases by email for Tony Marketing or all companies belonging to the Blockchain, Technology, Cannabis industries.