Seattle, Washington--(Newsfile Corp. - October 10, 2021) - Zoic Capital: A Venture Capital Team claims its investment strategy in life sciences and MedTech shall revolutionize the world of venture funding. Zoic Capital is a venture firm like no other. The company's founder, Neal Mody, previously founded Ambature--a materials science company. Founded based in a space most had never heard of, based on an idea written on a cocktail napkin, the company's patent portfolio has grown to a value of over $400 million. Using a unique IP strategy they began with filing 3,400 patent claims in the field of superconductors and own over half the patents in the field today. Armed with this experience, they decided to add value at crucial inflection points to founders, by starting a venture fund, Zoic Capital. With Zoic, they honed in on the untapped market of med tech in the US and Canada, investing at the seed stage for devices that they believe will become widespread. 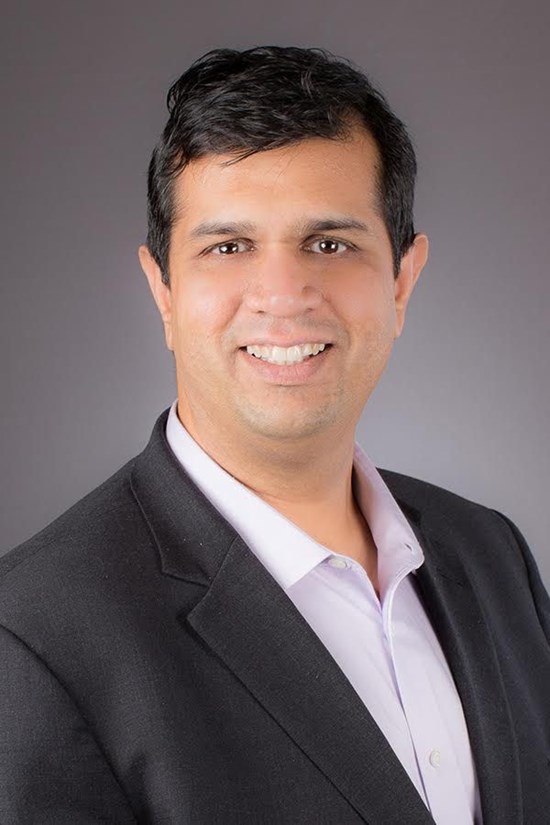 As observers of the evolution of high tech companies, they were always surprised to see companies like GE and Siemens not prioritising investing into transformational technology. This left a lot of room for hard science investors like Zoic Capital to found their venture fund on the premise of finding such transformation technologies. Zoic is the embodiment of Zoic's founder, Neal Mody's, personal mission to help build companies that change the world through technologies that will become ubiquitous.

"You know, it's funny! Originally, we were throwing around names for this investment firm and the name came out when we were brainstorming, and came around to the theme of how to impact 2 billion people on the planet...Focusing on the problems of healthcare...would have made a significant impact on humanity."

It took Zoic Capital three years to make their first investment. And some might think taking that long to make a deal indicates a waste of time. But they don't see it that way. Building the right team, looking at deals, and coming to an understanding takes time. They were never in a hurry. They saw being in the fund business as a long journey which should not be rushed. As one looks at investments from a variety of perspectives, one learns to work as a team, becoming more like a single brain analysing problems together. That level of trust and teamwork takes one's work to new levels.

People have questioned why a group of guys who have never invested in venture capital would start a fund to invest in venture capital. The simple truth is, it never occurred to them to quit. Zoic Capital exists to have a positive effect on humanity by investing in innovative healthcare technology. Sure, they've experienced hard days, but they keep their minds focused on where they want to go, not where they are. They wake up ready to face any unique challenge the day may bring, with a supportive mindset. With a culture free of division, such a rank, race, or religion, the entire Zoic team gives value to each other and listens intently to everyone's ideas.

The Zoic team believes that people looking to start a business should not do so. People have to have something inside them that is totally unreasonable, that doesn't meet normal expectations to want to start own business. For the average high schooler, it's better to take a path and go get a job. As an entrepreneur, a person has to push forward at all times, especially during financial uncertainty. Med tech innovators and PhDs, however, have already put in much of the work needed. A person, kind of have an obligation of duty, not just to do great science, but impact the world.

The biggest obstacle will be the person themselves. Getting in their own way, clouded judgment, and misinterpreting fear can all create stumbling blocks along the road. Fear is just a signal, usually of the momentum a person is building. To process it, they may need to slow down and get perspective, but it's not something to be avoided. In fact, by not avoiding fear, Zoic Capital has managed to help 2 billion people while returning capital to their investors at the same time. They see entrepreneurs, investors, and the team as a whole succeed and know they've done something great for humanity.

Zoic Capital may not be a conventional venture fund, but they are a force to be reckoned with. Whatever they do, matters to them deeply. They've built such a successful fund because they bet on their team and those they work with. Even if it's not easy, Zoic Capital knows, whatever they get their hands on will always go well for everyone.

To view the source version of this press release, please visit https://www.newsfilecorp.com/release/99190