Rosedale, California--(Newsfile Corp. - October 8, 2021) - Altbase Token ($ALTB) will officially launch on the Binance Smart Chain on Oct 12. The token will have an overall supply of 935 Million Tokens, with the token offering now being aligned to the Altbase Mobile app for iOS and Android.

The token will be available for users to buy from Oct 12 at 12PM PST. The token will initially be available on PancakeSwap, with further exchange listings planned, including relisting of selected exchanges that previously listed 100xCoin.

As the previous 100xCoin contract had hyper-inflated tokenomics, the supply has been reduced at a 1,000,000/1 ratio, in order to make the token more reflective of an exchange-based product. In doing so, there are remaining tokens for the development team of Altbase to make buybacks on the new token once it is launched for buys after Oct 12.

Altbase continues to list new projects that are otherwise unavailable on major exchanges. Having an app that is a safe haven for new investors is fundamental to the project's ideals, and having a native token that's paired to these coins with big communities will drive volume on the token itself.

Oct 12 is the official launch of the token to the marketplace, with the contract having been locked for buys up to this point. This was done in order to prevent illegitimate trading whilst no liquidity is within the contract, of which is being added on the 12th. Therefore, a backlog of potential buyers has queued as purchases have been unable to take place for 10 days on this contract.

Preventing buys on the token until the 12th was to protect investors, but also to create buying pressure on the 12th.

How To Purchase $ALTB

The new contract will have liquidity added on Pancakeswap V2 on Oct 12, with the token also being listed on the Altbase app at the same time. This will provide users options to buy the new token with BNB, and credit or debit card. Users can also buy altcoins using payment cards via altbase.

What Next for Altbase?

A marketing drive will commence with the app looking to establish itself as the "home of altcoins". This will include a variety of digital marketing strategies with high media spend.

10 new projects are to be listed to the app imminently, with 1 new project being listed per week. The Octaplex Network and its ecosystem for new crypto coins Is being listed on Oct 4 at 12PM PST.

Altbase.com will go live on Oct 6, with brand new UI rolled out across the site with new product pages for every crypto listed on the app. 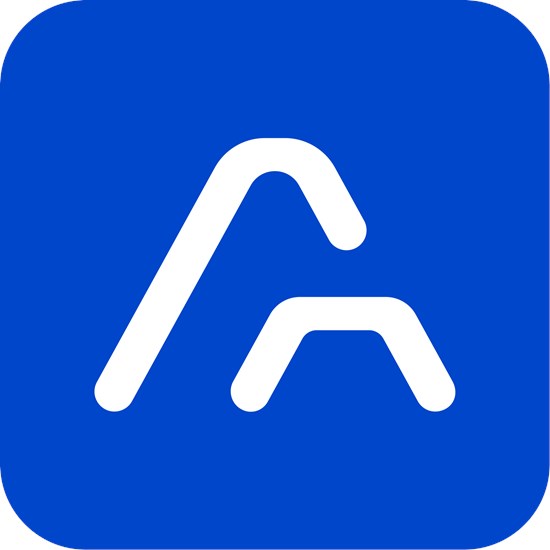 To view the source version of this press release, please visit https://www.newsfilecorp.com/release/99054

Sign up to receive news releases by email for Coin Presso or all companies belonging to the Blockchain, Technology industries.