In 2009, China approved the Hengqin Overall Development Plan to incorporate Hengqin into Zhuhai Special Economic Zone with a view to gradually building the island into a demonstration zone for the new collaborative relationship among Guangdong, Hong Kong and Macao under One Country Two Systems. Coincidentally, it was also in 2009 that Satoshi Nakamoto invented Bitcoin and opened the Pandora Box of the digital economy.

On the wings of China's Reform and Opening-up, the Macau International Brand Exchange stumbled upon this Pandora Box and decided to seize the opportunity. 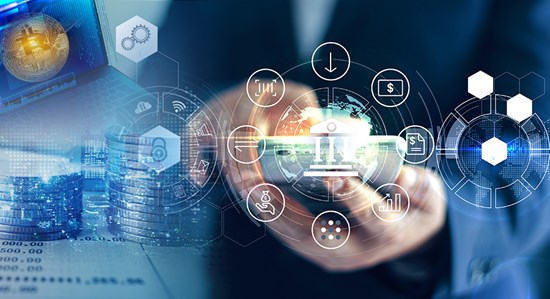 As a next-generation metaverse exchange, BluSea is not only involved in NFT and DeFi, but also supports the digitalization of assets. Not restricting its business to digital artworks or game NFTs, BluSea understands the game-changing potential of real-world asset digitalization. Blusea's introduction of DeFi is also expected to boost the value of users' metaverse assets.

Both NFT and DeFi need to be supported by powerful technologies and a trustworthy security system. BluSea has adopted AI-powered formal verification to safeguard assets and smart contracts. BluSea boasts Nasdaq-level concurrency thanks to its AI-optimized network environment. AI quantitative transaction, smart financing as well as transaction route optimization will lower the barrier to trading assets in the metaverse.

When it comes to security, BluSea uses cutting-edge multi-level protection strategies for the front and back ends to safeguard the user terminal for asset safety.

BLUS is the only official token on BluSea. Besides paying transaction fees, granting voting power, minting NFTs and other conventional uses, BLUS also supports cross-border payment and free exchange into foreign currencies through Paypal thanks to One Country Two Systems.

BLUS Chain is a powerful next-generation public chain designed specifically for the metaverse. It uses IPFS for its basic data storage layer to provide distributed storage for metaverse assets and AI technologies to achieve high efficiency and security. Meanwhile, thanks to BluSea's own cross-chain bridge Maelstrom, NFT assets can freely flow to and from mainstream public chains such as Ethereum, BSC, HECO, etc, which helps boost the liquidity of NFT and attract more users and investments to BluSea.

The integration of blockchain and semiconductor technologies will enable BluSea to build a platform for digital mirroring, which will allow users to bring their real-world assets into the virtual world and become the first people to witness the era of the metaverse. 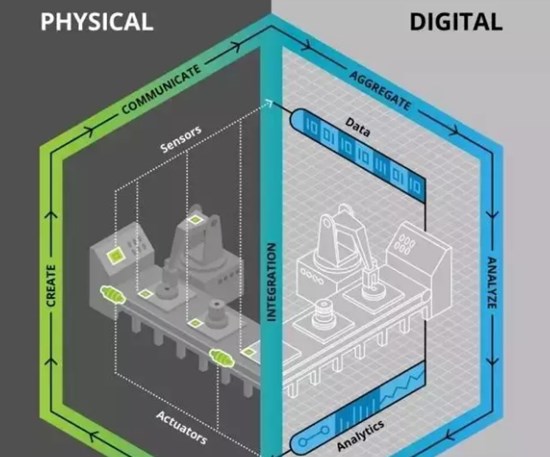 A New Chapter for the Digital Economy

Into the era of the digital economy, countries around the world are competing for an early lead. Europe, Canada, Australia and other developed countries have all launched Bitcoin ETFs. El Salvador went one step ahead and made Bitcoin its fiat currency. 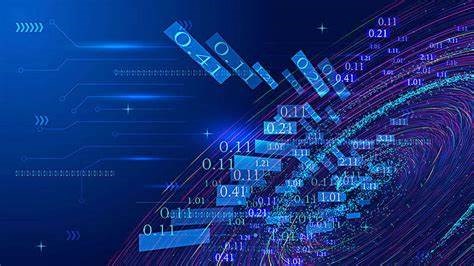 In the meanwhile, in the 2021 CIFTIS-Global Trade in Services Summit, Chinese president Xi Jinping said, "We will join hands with all parties, continue to open up and cooperate for mutual benefit and share opportunities in service trading for the recovery and sustained growth of the world economy. We will build a mature system of rules for the service industry, and start by testing international free trade agreement rules in Beijing and other cities, building pilot zones for digital trade. We will continue to support the development of SMEs, deepen the reform of the OTC market, establish the Beijing Stock Exchange and develop SMEs into the main force for innovation in the service sector."

The Greater Bay Area is China's primary window to the global economy. In Outline Development Plan for the Guangdong-Hong Kong-Macao Greater Bay Area issued by the State Council in 2019, it was clearly stated that building a stock market with RMB-based settlement in Macao is being studied. Now China's national cryptocurrency DCEP has been launched in several cities, and BluSea as a digital token platform will not only help SMEs to get on the fast track of digitalization but also play an exemplary role as a pioneer in digital trade.

With support from the state, BluSea Exchange as well as the Macau International Brand Exchange will continue to focus on developing the digital economy to empower the real economy. Together they will explore new business models, facilitate the development of new economies, help build China's influence in the international financial sector. Eventually, the Greater Bay Area will welcome a new chapter of the international digital economy with Hengqin as its center.

To view the source version of this press release, please visit https://www.newsfilecorp.com/release/96290