Los Angeles, California--(Newsfile Corp. - September 27, 2022) - On October 1, 2022, Two Bit Circus Foundation will bring the Day of Play back to Los Angeles, at Two Bit Circus Foundation's new home on the campus of Los Angeles City College. Since 2012, more than 2 million kids around the world have taken part in the Global Cardboard Challenge as a way to gear up for Imagination.org's Day of Play. It all began following the overwhelming success of the short film, 'Caine's Arcade', the story of 9-year-old Caine Monroy and his elaborate cardboard arcade. The 2022 Day of Play commemorates the decade anniversary of the flash mob, organized by filmmaker Nirvan Mullick, that came out to make Caine's day as captured in the short film. Educators, parents, kids, all are welcomed to attend this free event. Day of Play runs from 10:00 am to 12:00 pm at Two Bit Circus Foundation on the campus of LA City College, located at 855 N Vermont Ave, Los Angeles, CA 90029. For more information, visit cardboardchallenge.com/dop/. 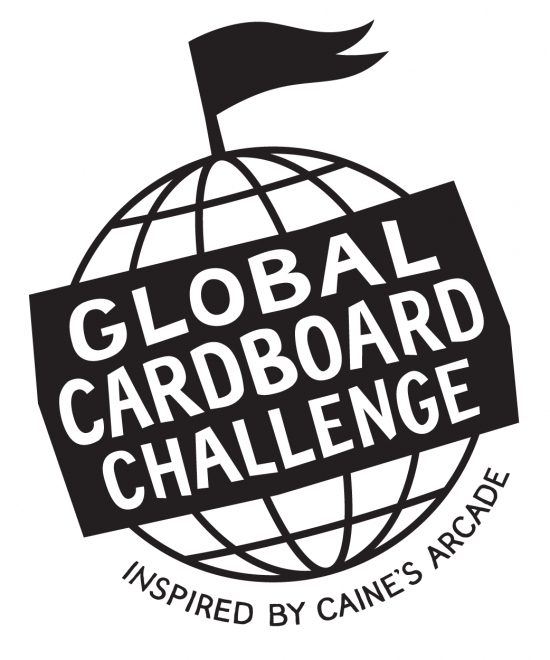 About Two Bit Circus Foundation: TwoBitCircus.org is a nonprofit educational organization designed to cultivate the next generation of inventors, advance environmental stewardship and spur community engagement. Combining the inspiration of Two Bit Circus with castoff material from hundreds of manufacturers, our programs help students learn STEAM education and innovation skills while inspiring critical and creative thinking. For more visit http://twobitcircus.org.

About Imagination.org: A division of Two Bit Circus Foundation, Imagination.org's mission is to find, foster and fund creativity and entrepreneurship in children around the world to raise a new generation of innovators and problem solvers who have the tools they need to build the world they imagine.

Imagination.org is growing a worldwide movement to promote creativity as a core social value and critical skills for the twenty-first century. Building from the inspiration of 'Caine's Arcade' and the success of the Global Cardboard Challenge, Imagination.org launched its hallmark program called Imagination Chapters. Through its 150+ worldwide chapters, the program uses Creative Play to develop the natural powers of creativity, entrepreneurship and innovation that all children possess while aligning with powerful educational concepts and tools.

For more information about Caine's Arcade and Imagination, visit www.imagination.org.

To view the source version of this press release, please visit https://www.newsfilecorp.com/release/138592