New York, New York--(Newsfile Corp. - September 16, 2022) - Enli, the artistic director of Theirsverse, showed his passion for the aesthetic of unity and incorporated elements of art, youth, entertainment, fashion, and technology. The trendy Red Queen sculpture and the 1:1 bronze "Deus ex Machina" digital collection he created were auctioned by Sotheby's with final prices of 302,400HKD and 378,000HKD, respectively. 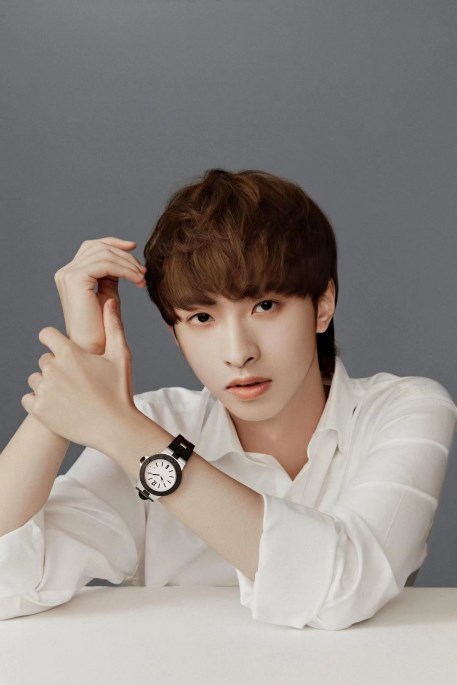 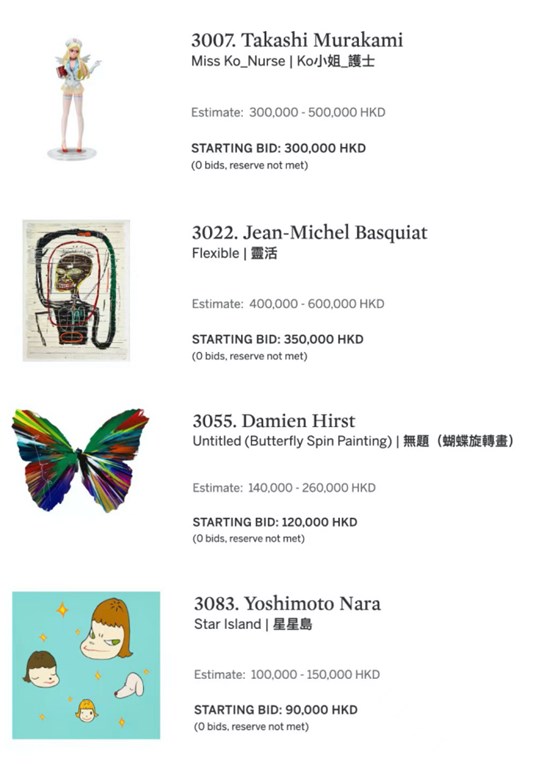 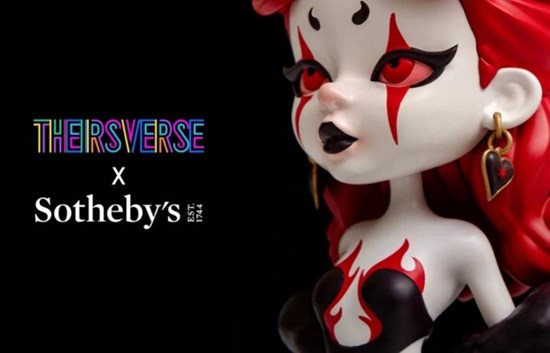 This piece, Deus ex Machina, was created exclusively for Sotheby's by Enli and Leng. It takes on a cyberpunk theme, representing a highly innovative, technologically advanced, future society that is also high-pressure, and chaotic.

The young generation is overwhelmed by rapid technological progress. Artificial intelligence and other high-tech life forms are developing rapidly. However, this technological utopia contradicts the growing suffering of the masses. The development of the modern internet and virtual worlds enables Enli and Generation Z artists to use cyberpunk aesthetics to express their discontent and to appeal to change the deep-rooted class divide . 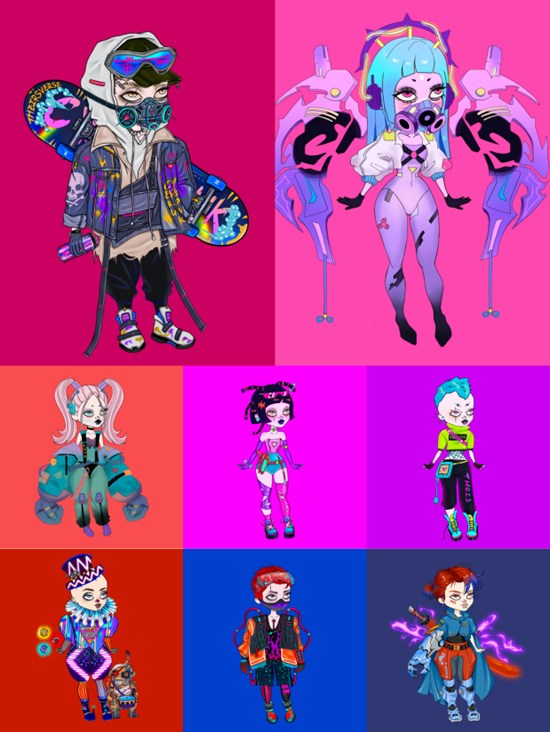 Theirsverse's cyberpunk series aims to encapsulate the contradictions and chaos of this era and hopes to allow more people hear the voices of this generation and the souls and spirits obscured by machinery and armor. Theirsverse hopes to inspire civilization to pursue peace and love as much as it pursues technological achievement.

Enli created the body of #686. He incorporated his life into this work. Subsequently, SONNY-Sun Fanzhe, an artist who graduated from the Central Saint Martins, took over the design. The drag queen series is one of the few gender-compatible works of art in the NFT world. Even among designer toy sculptures, we rarely see spiritual connotations. 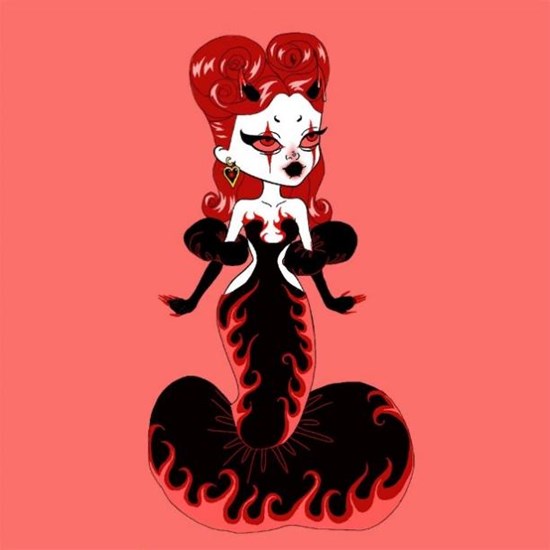 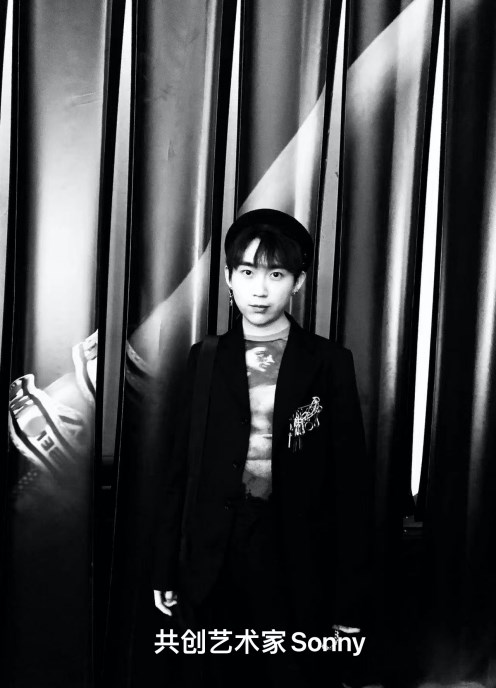 Clothing should not be used to define gender. According to Enli, human beings are people first, and all people are the same inside. Gender is not an entity but a sense of self. 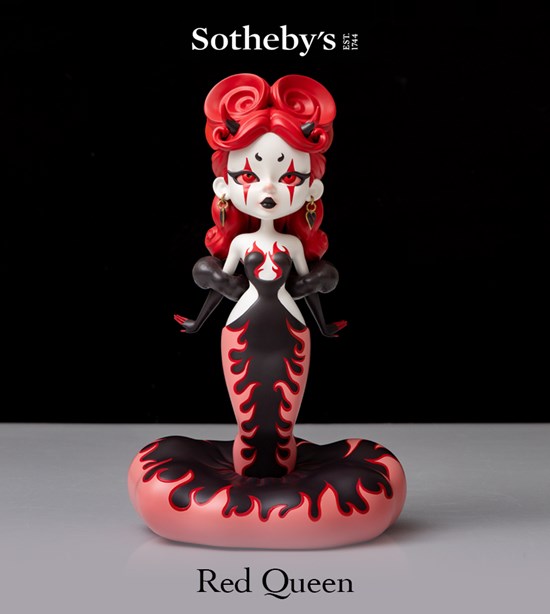 The Generation Z artist Enli uses the aesthetic art form of cyberpunk to create his voice. Under the spirit of co-creation, he attracted a group of young artists who believes in his values and development prospects, such as futurists Sonny Sun Fanzhe and Leng Jun,. They integrated and explored fashion brands, designer toys, cosmetics, sculpture and other art forms. The auction at Sotheby's showcase Theirsverse's ambition and commitment towards their development.

To view the source version of this press release, please visit https://www.newsfilecorp.com/release/137378