Summary: The Grand Canal, which has been flowing like an epic on the vast land of China for more than 2,500 years, is one of the most representative cultural icons of the Chinese nation.

Beijing, China--(Newsfile Corp. - June 23, 2022) - On June 22, 2014, after eight years of efforts, China's Grand Canal, the longest artificial waterway in the world, was inscribed on the World Heritage List by UNESCO's World Heritage Committee at its 38th session. How to achieve well-coordinated protection, inheritance and utilization of the Grand Canal culture is the historic mission on the shoulders of every Chinese, as well as an important topic of our times. Promoting the Grand Canal culture in the digital era, especially attracting young people to pay attention to the canal and participate in the conservation of its culture in digital scenarios, provides new development opportunities. In honor of the eighth anniversary of its inclusion in the World Heritage List, under the guidance and support of the National Cultural Heritage Administration of China, the Center for the Asia-Pacific under China International Communications Group (CICG Asia-Pacific) has joined hands with the Grand Canal Heritage Administration Office to launch the Grand Canal Culture International Communication Co-Creation Program. 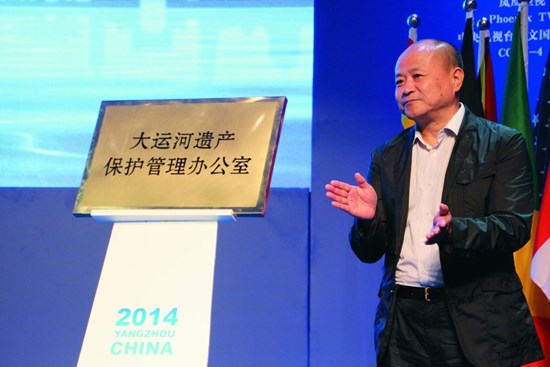 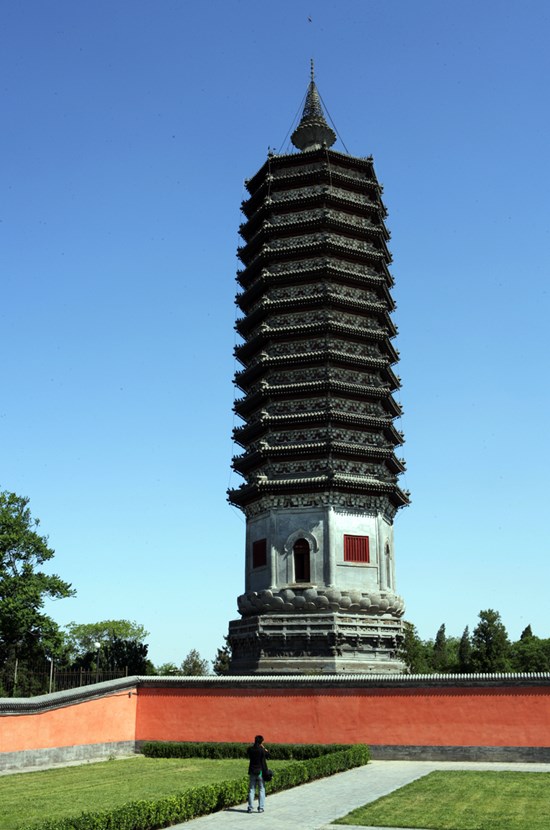 The Grand Canal is a massive artificial waterway project whose construction lasted from the 5th century B.C. to the first half of the 20th century, including the canal built in the pre-Qin period (before 221 B.C.) and the Northern and Southern Dynasties (420-589), the canal built in the Sui (581-618), Tang (618-907), and Song (960-1279) dynasties, and the Beijing-Hangzhou Grand Canal built during the Yuan (1271-1368), Ming (1368-1644), and Qing (1644-1911) dynasties. The canal has a total length of about 3,100 kilometers, with its mainstream running 2,681 kilometers. It connects five water systems including the Haihe River, Yellow River, Huaihe River, Yangtze River, and Qiantang River, and traverses eight provinces and municipalities including Beijing, Tianjin, Hebei, Henan, Shandong, Anhui, Jiangsu, and Zhejiang. Historically, it served as a transport artery facilitating the country's economic development. Today, the 2,500-year-old waterway remains a living, flowing cultural heritage. 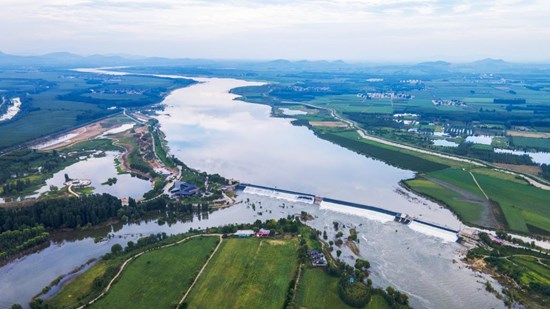 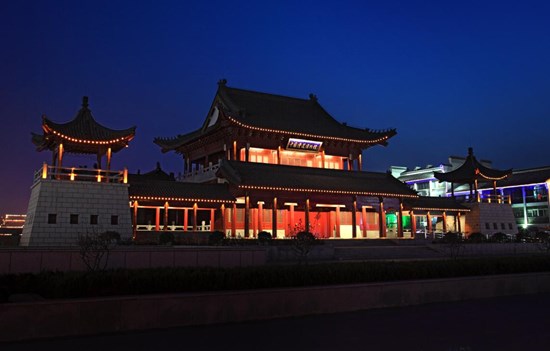 The Grand Canal is not just a river of economic prosperity, but a river of cultural profundity. People's China, a Japanese-language magazine run by CICG Asia-Pacific, organized the "Cycling along the Beijing-Hangzhou Grand Canal" press tour in the early 1980s and the "Cycling again along the Beijing-Hangzhou Grand Canal" in 2016 to introduce cultural landscapes and economic development of areas along the Grand Canal to Japanese readers. Featuring journalists tracing the canal by bicycle, both activities vividly showcased the long history of Chinese civilization and the wisdom and diligence of Chinese people, receiving wide acclaims from readers both at home and abroad.

Although the Grand Canal has lost some functions that it had in history, its historical and cultural significance even grows with the passage of time. Ancient Greek philosopher Heraclitus once said, "One cannot step twice in the same river." However, the Grand Canal that connects northern and southern China and links the past and the present has become a shared cultural legacy and nostalgic icon for generations of Chinese people. This time, CICG Asia-Pacific once again collaborated with the Grand Canal Heritage Administration Office to roll out the Grand Canal Culture International Communication Co-Creation Program, in hopes of further expanding the global influence of the Grand Canal culture and making it a name card of China in international communication.

Digital technologies give new life to the Grand Canal, and creative cultural products developed based on traditional Chinese culture bring a breath of fresh air to the timeless culture of the World Culture Heritage site.

The Grand Canal Culture International Communication Co-Creation Program will present multilinguistic and multimedia cultural products in the forms of cartoon, music, and other digital media and arts popular with young people, with an aim to promote digital application of the Grand Canal's cultural resources in diverse spaces, enhance the Generation Z's attention and understanding of the Grand Canal culture, open a window for Chinese and foreign youngsters to learn about the canal and its culture, and tell well the stories of the Grand Canal and China.

To view the source version of this press release, please visit https://www.newsfilecorp.com/release/128701