The Antis Inu Community Flourishes from Brilliant Airdrop Marketing Strategy; Poised to Compete for the Top Dog in Crypto

Chesterfield, Michigan--(Newsfile Corp. - January 15, 2022) - Antis Inu has launched on the Binance Smart Chain as the memecoin that will change the game. The doxxed US-based developer on Antis Inu has two other successful cryptocurrency projects under his belt and Antis marks a first foray into the memecoin space. 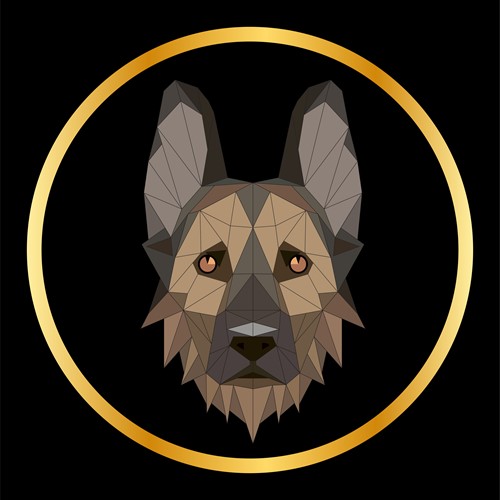 To view an enhanced version of this graphic, please visit:
https://orders.newsfilecorp.com/files/8203/109992_antis%20inu.jpg

A unique and aggressive marketing move was made prior to the launch of Antis Inu. One million Shiba Inu holders were airdropped a single Antis Inu token in order to gain the attention of the loyal Shiba holder base. This bold move by the Antis team is bringing a lot of eyes on the cryptocurrency as post- launch buzz continues to build. A "Diamond Hands" presale group provided the initial liquidity for Antis of which all participants were hand-selected by the developer for having a verifiable track record of long-term holding. The presale group for Antis Inu is composed fully of vetted, large holders of a previous project by which the developer called Infinity Token. Infinity token is an ERC-20 based cryptocurrency with a focus on mining Bitcoin.

The one-of-a-kind story behind the namesake dog "Antis" builds an interesting narrative for curious potential buyers. In World War II, a German Shepherd named Antis was rescued from a home behind German lines by a Czech airman and a French pilot. After demonstrating some unique talents, Antis completed air raids as a four legged wing-man to allied fighter pilot Václav Robert Bozděch. The dog was highly efficient at alerting his pilot to nearby enemy aircraft, often detecting the opposing fighter planes more effectively than the WWII era radar systems. Antis the dog is considered a bonafide war hero of the allied war effort.

The Antis team plans to see Antis listed on major cryptocurrency exchanges in the future. The community rallying around the story of Antis the dog and the unique utility aspects of the project itself are creating a high level of hype that could see Antis Inu competing with the other major dog coins in the space. The passionate holders are referring to themselves as the "Antis Air Force". Shortly after launch, the Antis developer locked the liquidity pool for 2 years. Antis Inu is fully audited with a perfect passing grade by Dessert Finance.

To view the source version of this press release, please visit https://www.newsfilecorp.com/release/109992