Belize City, Belize--(Newsfile Corp. - November 25, 2021) - In 2016, Vitalik Buterin received a large amount of Dogecoin ($ DOGE) and Shiba ($ SHIB) meme tokens. The creators of the tokens transferred meme tokens to the wallet of the co-founder of Ethereum. Subsequently, other token issuers began donating certain amounts of their tokens to Vitalik Buterin. 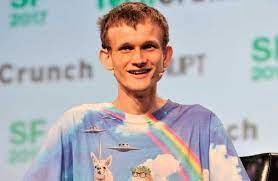 So it comes as no surprise that his recent acquisition of $AAA has created a tidal wave of excitement and speculation as to what heights Moon Rabbit is capable of reaching. However, this is not the first time a celebrity or thought leader has made a move with $AAA. And unlike all other meme coins, Moon Rabbit has a live Main-Net running Web3 infrastructure with Delegated Proof of Stake on Substrate, a radically more scalable framework than Ethereum. Those looking for the future of crypto beyond memes that have no real use case are starting to look at fundamentals, where Moon Rabbit shines.

Several Hollywood stars and key influencers took to Twitter to let their followers know that they too were "filling their bags'' with what they believe is the next big thing in crypto. Legends like Skid Row frontman and Dogecoin Army leader Sebastian Bach, pro wrestling champion Finn Balor, Hollywood star Brian Cox (X-Men, Succession), Crypto Bitlord and many others. A recent study by Etherscan showed that AAA tokens appeared on Vitalik Buterin's wallet.

What Is Moon Rabbit? 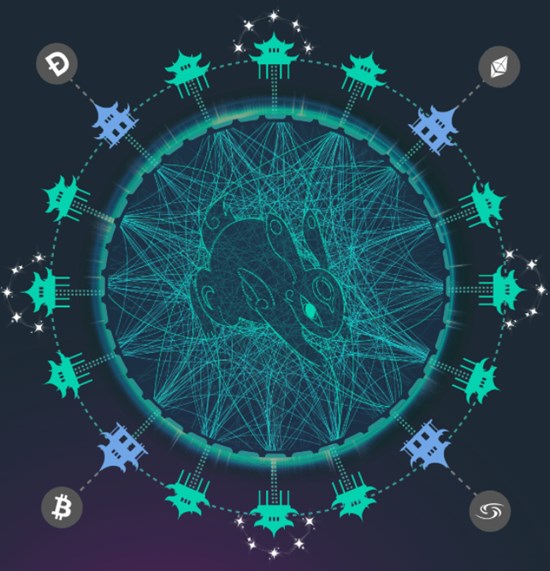 In reality, Angel wanted memes to become meaningful. What if a memorable symbol is taken, that people can relate to and added a ground-breaking technology framework to it? This is Moon Rabbit, the world's first Metachain - a Web3 infrastructure connecting all blockchains and cryptocurrencies under one meta-protocol. Running on Substrate and sharing the same core as Polkadot, it permits development of specialised blockchains with no limits to scalability.

Among the earliest applications of Moon Rabbit include a commission-free NFT Marketplace and cross-chain composability. Several independent DEXes, the most prominent being Rabbitex and RabbitSwap, have sprung up on the infrastructure. Moon Rabbit is now also building out its own Metaverse, with Rad Rabbits, more on which below. With full integration of EVM, Ethereum Virtual Machine into Moon Rabbit, any smart contract powered applications can now be easily ported here, without the prohibitive gas costs on Ethereum.

Versetti, a member Forbes 30 under 30 list in Finance, brings to the table a decade of experience in crypto, deeptech and entrepreneurship. As entrepreneur Angel has launched and exited several groundbreaking startups with up to $1.2b valuation. Via his Global Family Office Conglomerate Versetti & Co he is engaged in deep-tech, life extension and astrophysics. Within the crypto space, his fund has made outsized bets on $SYS, $NMR, $BAT, $UMA and $MLN. His dream is to merge molecular, hardware and digital constructs to enable humanity to live forever and build new worlds on other planets.

The Future is Bright for the Bunnyverse

With Metaverse becoming the next big narrative, Moon Rabbit is shaping up to be a serious contender with the introduction of its very own prolific Bunnyverse. Rad Rabbits combines NFT with GameFi to create a massively interactive play-to-earn world, with the initial collection of Rad Rabbits NFT to be offered exclusively to $AAA holders. Higher network throughput unlocks the huge potential of Bunnyverse to evolve into a meta-gaming cluster. Instead of focusing on just one game, Moon Rabbit network will host multi-player games running in parallel, with infinite amount of in-game artefacts to be minted as NFTs and Metachain's cross-chain interoperability becoming the key to permit NFTs and in-game items and achievements to cross from one world to another. 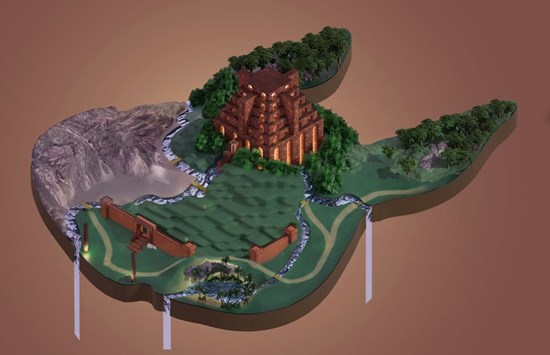 Longevity industry connections or the recent surge of metaverse coins? It remains to be seen what exactly piqued Vitalik's interest in $AAA. We are excited to see where the story takes us next!

To view the source version of this press release, please visit https://www.newsfilecorp.com/release/104961