This program will target high-grade intercepts located immediately below the shallow open pit gold mine previously operated between 1992-1993. Historical production of 0.56 Mt at 3.03 g/t for 54,554 oz Au has been recorded at Pilot and Altan's high conviction targets hold strong promise to deliver quality results to investors over a short period of time. 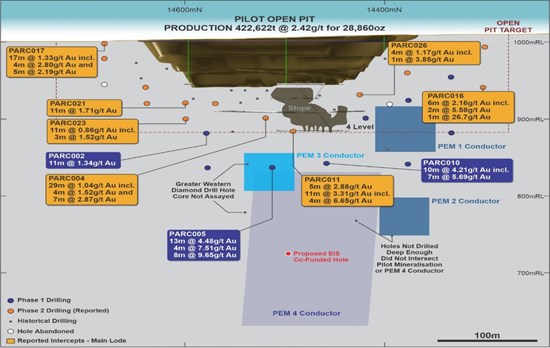 Site work for the drill site and clearing of the access roads for arrival of the rigs have been completed.

It is an exciting time for Altan Rio and we are delighted to get underway with this highly anticipated RC drilling campaign to test targets beneath Pilot located in the heart of a world-class mining district. Pilot holds great potential to extend the current resource as well as potential for near-term cashflow to fund significant drilling of the entire shear zone from Southern Cross in the south to Bullfinch to the north. I look forward to updating shareholders on the assay results from this first phase of drilling once they come to hand." 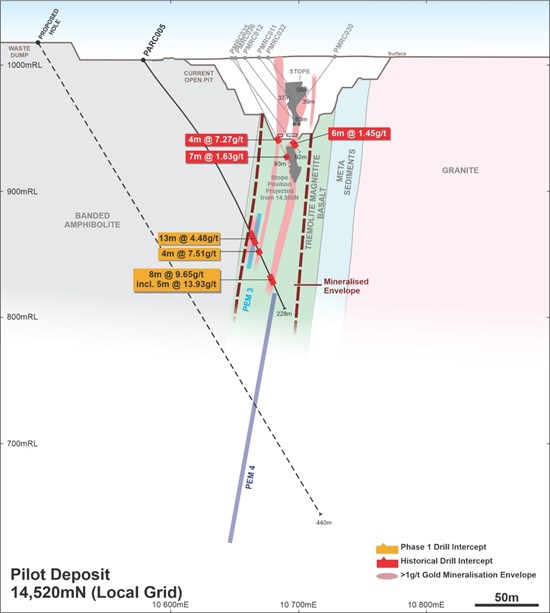 To view the source version of this press release, please visit https://www.newsfilecorp.com/release/104594

Sign up to receive news releases by email for Altan Rio Minerals Limited or all companies belonging to the Precious Metals, Rare Earths, Non Ferrous Metal, Mining and Metals industries.