Sacramento, California--(Newsfile Corp. - November 12, 2021) - The developers of First Inu, an Ethereum-based social token, provide tokens of the most promising meme projects as a reward for staking $FINU. These projects are automatically selected using a special AI-based sniper bot. 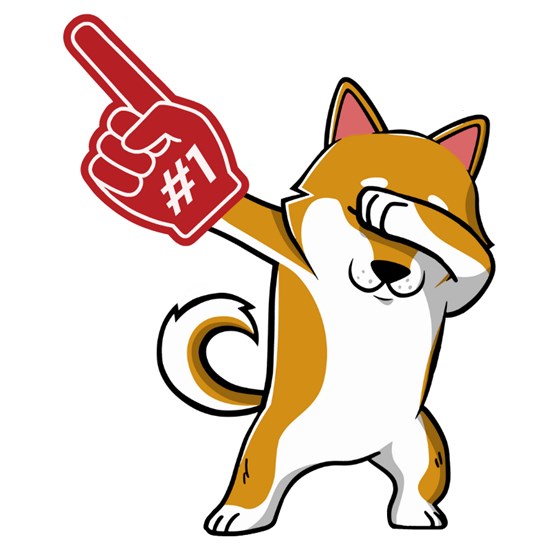 The popularity of such cryptocurrency projects as social tokens has grown due to the hype surrounding the strong growth of Dogecoin and Shiba Inu, which showed multiple growths within a short time. At the same time, these projects usually do not have any serious technical foundation, and their growth depends on the strength of investor demand.

As a rule, such growth in demand is a rather spontaneous phenomenon. However, the developers of the First Inu platform were able to create a special bot, which using artificial intelligence can select from a large number of new meme-tokens that have a chance of further growth.

Some of the parameters of the project to pass the selection with the help of AI, according to the developers, are virality, tokenomics, the presence of passed audits, and more. Also, during the selection process, the results obtained by the AI are refined with the help of First Inu's research team, as well as a survey of the opinions of private investors.

Tokens are selected among the Ethereum network, as the most popular among large private investors, but soon the developers promise to launch token search in other popular EVM chains and networks (Binance Smart Chain (BSC), Fantom Opera (FTM), Solana, etc.).

The selected tokens will be redeemed by the bot at the best possible price and then distributed between the $FINU token stakers. Thus, the developers of First Inu simultaneously provide investors with the opportunity to diversify risks and profit from the growth of promising meme tokens.

Users can purchase a $FINU token on Uniswap.

Learn more about the project:

To view the source version of this press release, please visit https://www.newsfilecorp.com/release/103232