New York, New York--(Newsfile Corp. - September 16, 2021) -  Faruqi & Faruqi, LLP, a leading national securities law firm, is investigating potential claims against Activision Blizzard, Inc. ("Activision" or the "Company") (NASDAQ: ATVI) and reminds investors of the October 4, 2021 deadline to seek the role of lead plaintiff in a federal securities class action that has been filed against the Company. 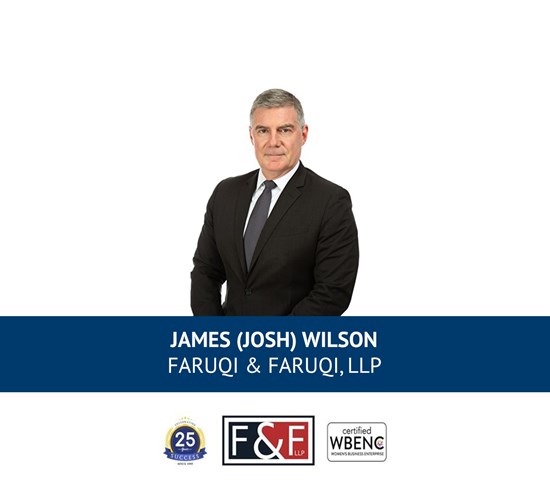 As detailed below, the lawsuit focuses on whether the Company and its executives violated federal securities laws by making false and/or misleading statements and/or failing to disclose that: (1) Activision Blizzard discriminated against women and minority employees; (2) Activision Blizzard fostered a pervasive "frat boy" workplace culture that continues to thrive; (3) numerous complaints about unlawful harassment, discrimination, and retaliation were made to human resources ("HR") personnel and executives which went unaddressed; (4) the pervasive culture of harassment, discrimination, and retaliation would result in serious impairments to Activision Blizzard's operations; (5) as a result of the foregoing, the Company was at greater risk of regulatory and legal scrutiny and enforcement, including that which would have a material adverse effect; (6) Activision Blizzard failed to inform shareholders that the California Department of Fair Employment and Housing ("DFEH") had been investigating Activision Blizzard for harassment and discrimination; and (7) as a result, Defendants' statements about Activision Blizzard's business, operations, and prospects, were materially false and misleading and/or lacked a reasonable basis at all relevant times.

On July 27, 2021, Activision Blizzard employees planned a walkout and work stoppage to support the petition against the Company, to be held the following day.

Also on July 27, 2021, Defendant Kotick sent an internal email apologizing for the Company's "tone deaf" response to the DFEH lawsuit and promising "swift action to be [. . .] compassionate[,] caring [and] to ensure a safe environment."

Faruqi & Faruqi, LLP also encourages anyone with information regarding Activision's conduct to contact the firm, including whistleblowers, former employees, shareholders and others.

To view the source version of this press release, please visit https://www.newsfilecorp.com/release/96811