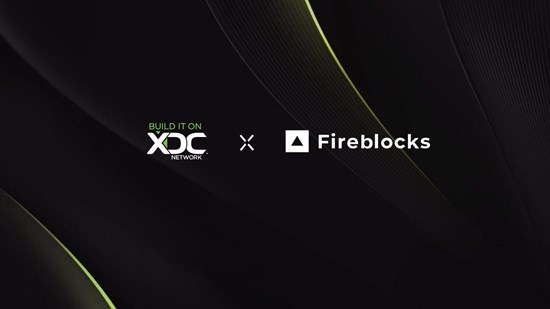 Additionally, integration of XDC into Fireblocks ecosystem is to create an awareness about the next move of XDC network. According to the co-founder of XDC network, Atul Khekade.

Transformation of the XDC network in the past 12 months is the growth in activity of deploying more smart contracts on the network. In the last six months, the network has seen a tenfold rise in active user wallets, going from 75,000 to 895,000. Thus, new collaborations and integrations support the network to be more active which can result in a rise of active users.

XinFin's XDC Network, a decentralized and hybrid blockchain platform which combines the power of both private and public blockchain with interoperable Smart Contracts. Further, the network runs on the XinFin delegated proof of stake consensus (XDPoS) which improves efficiency and reduces reliance on complex FX infrastructures.

To view the source version of this press release, please visit https://www.newsfilecorp.com/release/121475