Locus Chain's commercial service version of GameChain, a blockchain tailored specifically to online games to reduce server costs, has been successfully integrated into the online game.

Kingdom Under Fire: War of Heroes was released in the winter of 2000 and was the first game to apply a hero system in an RTS (real-time strategy) genre. It set a record for the most package sales in South Korea. For the first time in a domestic game, it faced many technical challenges, such as embedding a Python script and using a high-color VQ image compression method. The game operated a Wargatenet server that supports ladder games, league matches, and tournaments for network players. The first version of the game was released in over 30 countries worldwide and sold over 500,000 copies.

Locus Chain's GameChain, a technology that has been used in the upcoming KUF launched on Steam as the modern game build, replaces the online game server with Locus Chain's blockchain network, enabling users to play the game online anytime, anywhere, without a publisher or a developer. This is an important milestone for Locus Chain, marking the advent of the era of cheap server costs for online games. Numerous online games are expected to join Locus Chain's ecosystem in the future with the goal of benefiting from tackling the increasing server costs issue.

Sang-Yoon Lee, CEO of Bloom Technology, mentioned, "Rolling out GameChain is a crucial achievement as we progress towards releasing the Locus Chain's mainnet. I am proud that the new version of Kingdom Under Fire will become an online game that will make commercial use of the new technology. This will be a good gift for the devoted fans of the franchise. GameChain will find countless applications for game developers looking to go beyond what other blockchain networks can offer today in terms of cost of transactions and scalability potential." 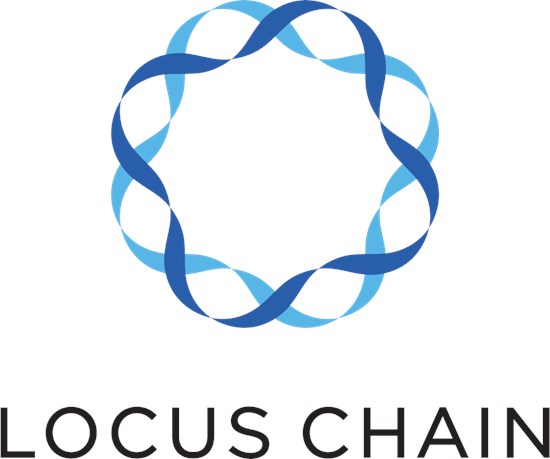 To view the source version of this press release, please visit https://www.newsfilecorp.com/release/146756

Sign up to receive news releases by email for Mkdigiworld or all companies belonging to the Advertising, Multimedia/Internet/Online Services, Blockchain industries.