One of the Best Crime Fiction Books to Read in 2022: A River of Lies by John Crossan

New York, New York--(Newsfile Corp. - April 14, 2022) - John Crossan, accomplished trial attorney turned crime writer, has announced the publication of his harrowing debut novel, A River of Lies. Combining the breakneck pace of fiction with an insider's perspective on the complexities of the courtroom, Crossan delivers a standout thriller in this exceptional first release. 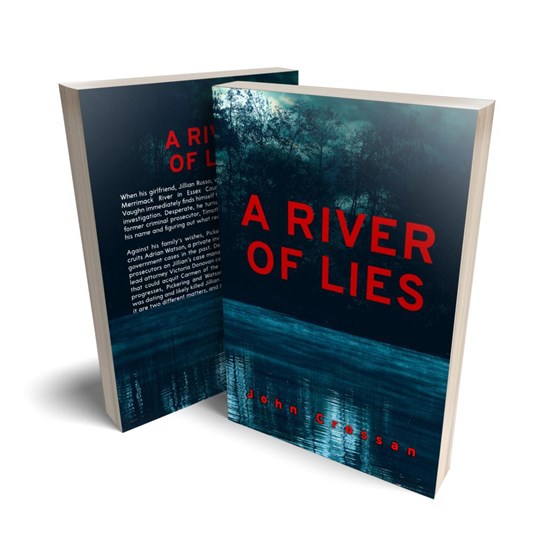 "One lie is enough to question all truths. Will the government seek justice or seek revenge?"

In A River of Lies, an ordinary man named Carmen Vaughn finds himself in an extraordinary legal predicament-his murdered girlfriend washing up on the shore of the Merrimack River and a rogue prosecutor intent on convicting him. Facing the might of the criminal justice system, Vaughn enlists the help of his college professor, Timothy Pickering, whose background in law and connections in private investigation yield clues that suggest Vaughn's girlfriend was also dating someone else. But knowing it and proving it are two different matters, and time is running out.

Unlike in many similar titles, A River of Lies paints a realistic portrait of police and prosecutors as fallible people who are subject to the corrupting influence of state-backed power. Vaughn is a relatable underdog struggling against the onslaught of governmental overreach in a classic fight for vindication.

Fans of Jeremiah Healy, Robert Parker, and Jack Higgins will find much to appreciate in A River of Lies. The breakneck pace and palpable tension dovetail seamlessly with snippets of humorous dialogue and Crossan's vivid, evocative descriptions.

Early reviews for A River of Lies are laudatory with praise for both Crossan's depiction of law enforcement as morally suspect and the quality of the overall storytelling. With glowing feedback, readers describe A River of Lies as "satisfying" and Vaughn as "like a real person."

A River of Lies is available for purchase on Amazon.com or wherever books are sold.

John Crossan is an author of legal thrillers and a self-described classic New England Yankee. After graduating with honors from both college and law school, he spent several years working as a litigator. Ultimately, he decided to put the practice of law behind him and pursue a career as a writer. Crasson currently resides along the New England coast with his family. Visit him online at https://johncrossanauthor.com. 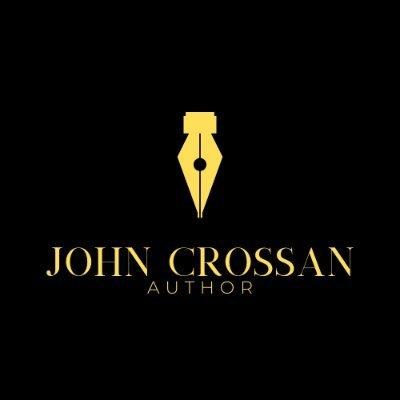 To view the source version of this press release, please visit https://www.newsfilecorp.com/release/120428