New York, New York--(Newsfile Corp. - July 30, 2021) - Faruqi & Faruqi, LLP, a leading national securities law firm, is investigating potential claims against RLX Technology Inc. ("RLX" or the "Company") (NYSE: RLX) and reminds investors of the August 9, 2021 deadline to seek the role of lead plaintiff in a federal securities class action that has been filed against the Company.

If you suffered losses exceeding $50,000 investing in RLX American Depository Shares ("ADS") pursuant and/or traceable to RLX's January 2021 IPO registration statement and related prospectus (the "IPO" or the "Offering") and would like to discuss your legal rights, call Faruqi & Faruqi partner Josh Wilson directly at 877-247-4292 or 212-983-9330 (Ext. 1310). You may also click here for additional information: www.faruqilaw.com/RLX. 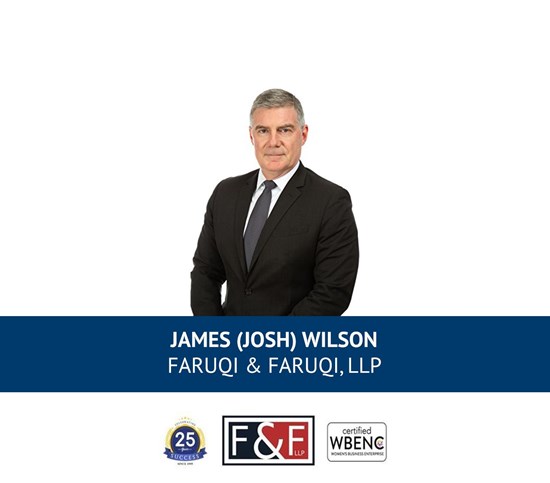 As detailed below, the lawsuit focuses on whether RLX and its executives violated federal securities laws by misstating and omitting facts in its offering documents related to its exposure to the Chinese government's campaign to create a national standard for e-cigarettes that would bring them in line with traditional tobacco products such as cigarettes. Further, the Company's financials were not as strong as the offering documents projected and were not indicative of future performance.

Specifically, when draft regulations were posted by the Ministry of Industry and Information Technology, before the market opened on or about March 22, 2021, a mere eight weeks after RLX's IPO, which confirmed e-cigarettes and new tobacco products would be regulated similar to traditional tobacco offerings, the price of RLX's shares suffered an enormous decline.

Faruqi & Faruqi, LLP also encourages anyone with information regarding RLX's conduct to contact the firm, including whistleblowers, former employees, shareholders and others.

To view the source version of this press release, please visit https://www.newsfilecorp.com/release/91767