Seattle, Washington--(Newsfile Corp. - August 13, 2020) -  Baristas Coffee Company/Munchie Magic (OTC Pink: BCCI) has doubled its locations over the past 30 days bringing the total locations open from 12 to 24. 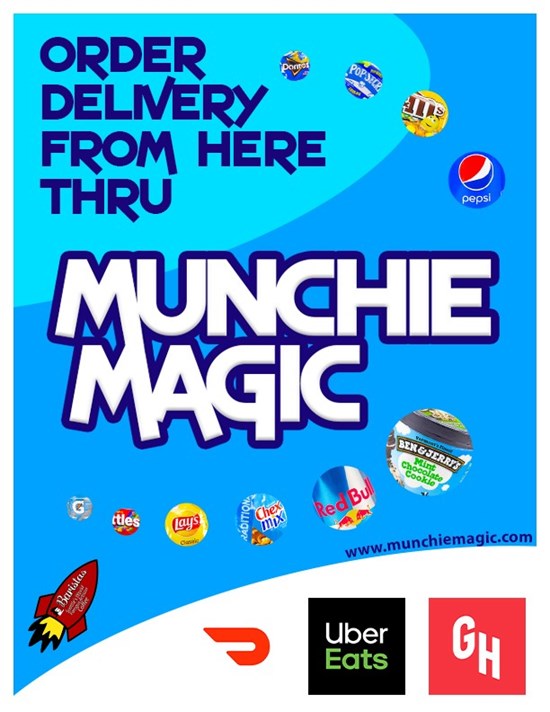 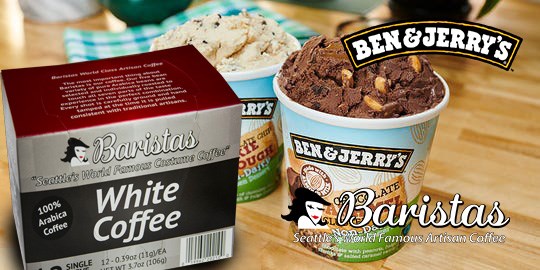 This marks twenty fourth new location opened since the order took place. Munchie Magic has been designated as an essential business as it supports the supply of foods and other goods to the consumers who are staying at home.

Barry Henthorn CEO stated: "Munchie Magic has seen a very strong surge in sales and in our ability to attract qualified new locations. The recent growth further validates the business model and the underlying technologies being developed in a real-world environment."

The media buys, integration, technology development other cutting edge marketing for the Munchie Magic virtual restaurants are made possible and are being created via digital media/technology frontrunner ReelTime Media (OTC Pink: RLTR) www.reeltime.com The integration consolidates and analyses data from the delivery partners DoorDash, Uber Eats, and GrubHub along with sales, cost information, and pertinent demographics from Munchie Magics' Pick up Partners. ReelTime Medias capabilities are redefining how companies are evaluating and purchasing their TV, radio, print, and other new digital media.

About Ben & Jerry's: Ben & Jerry's is an American company that manufactures ice cream, frozen yogurt, and sorbet. It was founded in 1978 in Burlington, Vermont, and sold in 2000 to British-Dutch conglomerate Unilever. Today it operates globally as a fully owned subsidiary of Unilever. Its present-day headquarters is in South Burlington, Vermont, with its main factory in Waterbury, Vermont.

To view the source version of this press release, please visit https://www.newsfilecorp.com/release/61610

Sign up to receive news releases by email for Baristas Coffee Company Inc. or all companies belonging to the Cannabis Ancillary Service Provider, Food/Beverages, Cannabis industries.