As the Official Bank of the NHL® and NHL Alumni Association, Scotiabank is a committed supporter of hockey at all levels across the country, particularly kids' community hockey. Since 2008, Scotiabank has supported one million kids and counting through the Scotiabank Community Hockey Sponsorship Program.

Similarly, grassroots hockey is at the heart of Canlan Ice Sports that services over 80 minor hockey associations across North America and delivers instructional programs, youth and adult leagues, camps and tournaments to more than 200,000 hockey enthusiasts annually.

"A positive culture, loyal community, and deep love of hockey are just a few distinguishing characteristics that we at Canlan Ice Sports share with Scotiabank," says Joey St. Aubin, President & CEO, Canlan Ice Sports Corp. "We are very pleased to announce our naming rights arrangement with Scotiabank to create Scotia Barn. This represents two cornerstone companies in the hockey community coming together to support the health and longevity of grassroots hockey in the Vancouver Lower Mainland."

"Hockey matters to Scotiabank because it matters to Canadians," says Lesly Tayles, Regional Senior Vice President, BC and Yukon Region, Scotiabank. "On or off the ice, we know that being part of a team is a living example of how we're better together. Scotia Barn is an exciting opportunity for Scotiabank to demonstrate our commitment to the Lower Mainland community and share our love of the game of hockey with fans of all ages, for every future."

Work will begin in late 2019 on new signage at Scotia Barn with details of a community celebration happening in early 2020.

In addition to the naming rights of the facility, Rink 2 will also be named the Scotiabank Rink and Scotiabank will have exclusive title sponsorship of both Public Skating and Winterfest programs, as well as Scotiabank community programming and events throughout the hockey season, such as the Scotiabank Girls HockeyFest on March 29, 2020.

Through Scotia Barn, Canlan and Scotiabank will help expand community hockey programs for young people in Burnaby and the surrounding neighbourhoods.

Canlan Ice Sports Corp. is the North American leader in the development, operations and ownership of multi-purpose recreation and entertainment facilities. We are the largest private sector owner and operator of recreation facilities in North America and currently own, lease and/or manage 20 facilities in Canada and the United States with 53 ice surfaces, as well as five indoor soccer fields, and 15 sport, volleyball, and basketball courts. To learn more about Canlan please visit www.icesports.com. Canlan Ice Sports Corp. is listed on the Toronto Stock Exchange under the symbol "ICE."

NHL and the NHL Shield are registered trademarks of the National Hockey League. All Rights Reserved. 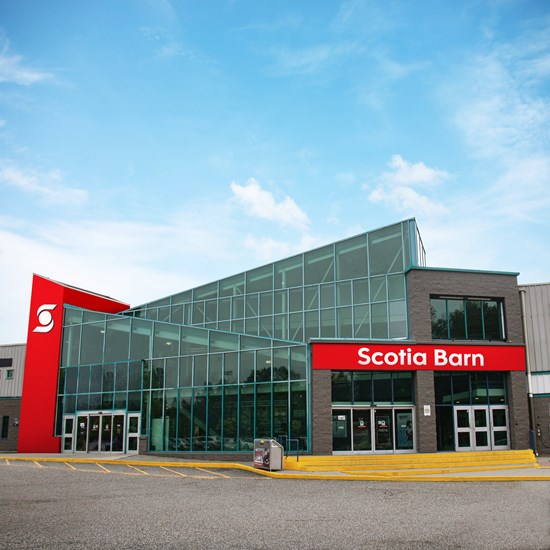 Figure 1: This image depicts what Scotia Barn is expected to look like once the signage is fully installed in 2020.

To view the source version of this press release, please visit https://www.newsfilecorp.com/release/49558

Sign up to receive news releases by email for Canlan Ice Sports Corp. or all companies belonging to the Sports, Leisure/Travel/Hotels industries.