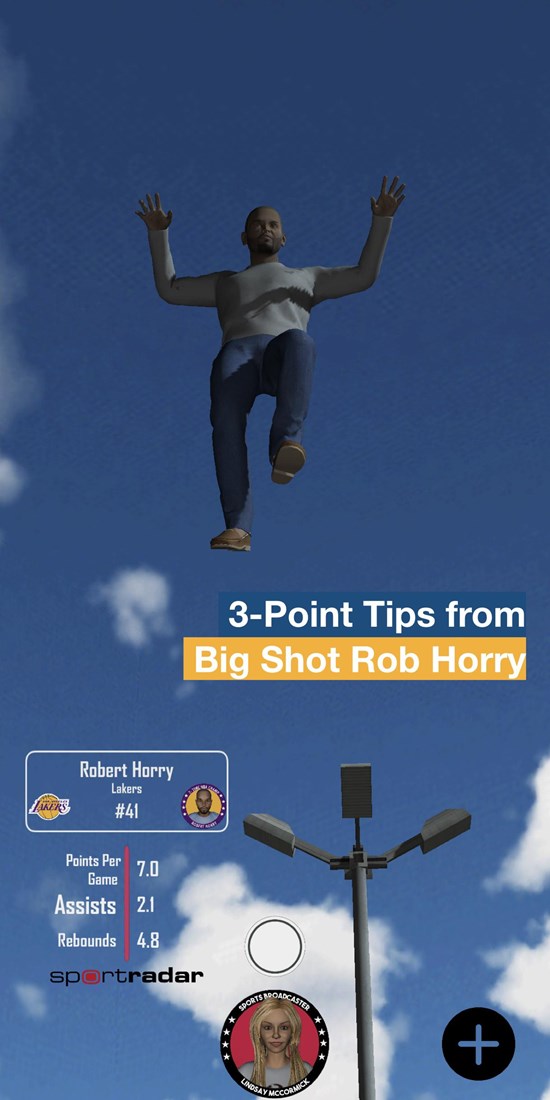 "Releasing Big Shot mobile games for Android devices is an important step in audience engagement and marketing readiness," says Trevor Doerksen, CEO of ePlay. "Amortizing the costs of marketing and customer acquisition with our unfair marketing advantages such as the celebrities ePlay has built directly into Big Shot is important for our partners and stakeholders."

Big Shot Basketball for Google Play earns revenue through advertising and in-app purchases such as sneakers, t-shirts, and skins for avatars. Lenedu.com found nearly 59% of Fortnite users surveyed spent an average of USD$84.67 on their avatars and other in-app purchases. Pokemon Go and Fortnite games demonstrates the success of mobile games driving revenues through skins and avatars.

To view the source version of this press release, please visit https://www.newsfilecorp.com/release/47048