"We are now holding esports tournaments in Big Shot Swish," says Trevor Doerksen, CEO of ePlay. "The new mobile game will also be used to cross-market other ePlay games and build the Big Shot brand." 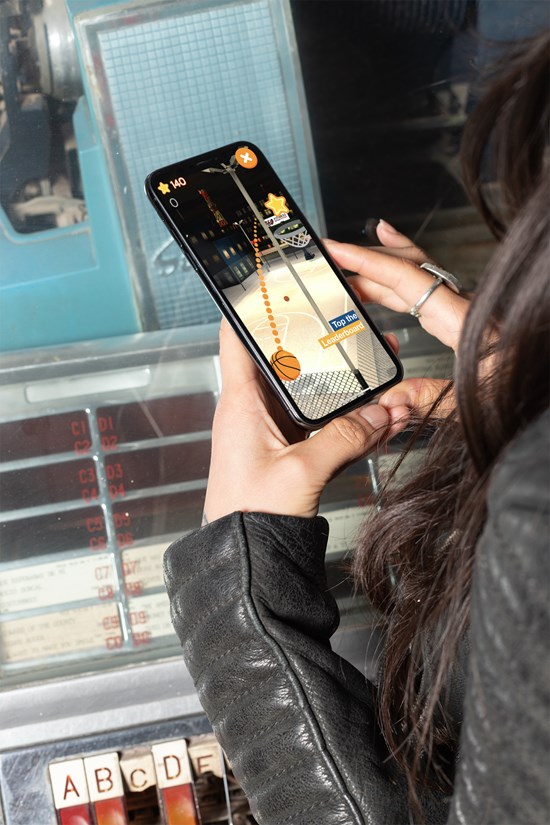 ePlay also announced today announced that all resolutions were passed by the requisite majority at its annual general meeting held in Vancouver, British Columbia, on August 9, 2019.

Charlton & Company, Chartered Professional Accountants were re-appointed as auditors of the Company for the ensuing year.

All the matters submitted to the shareholders for approval as set out in the Company's notice of meeting and information circular dated July 5, 2019, were approved by the requisite majority of votes cast at the AGM.   The following three incumbent directors were re-elected: Trevor Doerksen, Manfred von Nostitz, and Lew Turnquist.

To view the source version of this press release, please visit https://www.newsfilecorp.com/release/46944