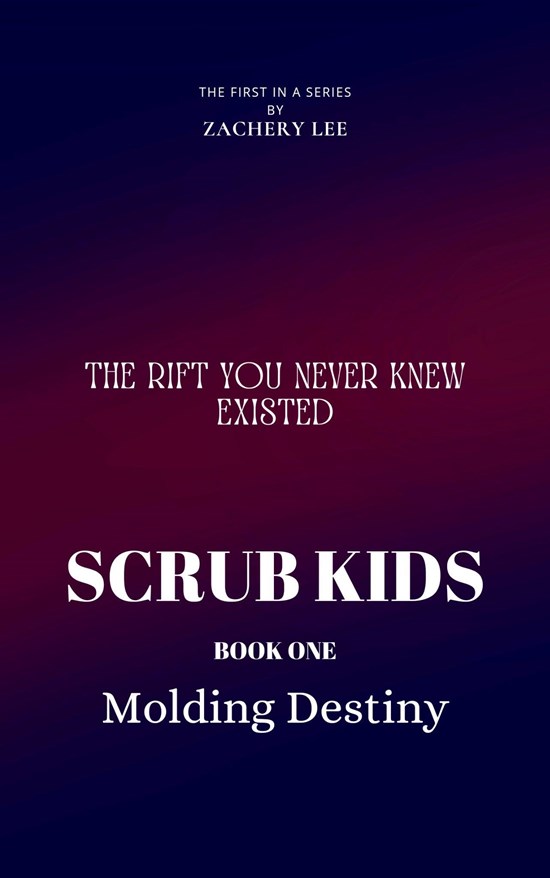 In Scrub Kids, three friends named Zac, James, and John discover a mysterious sphere on the ground in the same place they lost track of their friend AJ. As they continue searching for AJ, a guide known as The Death Smiley, or DS for short, brings them through many worlds, revealing how the universal planes truly work behind the scenes. But along the way to finding their friend, the kids attract the attention of an evil overlord known as Zypher who sends his bounty hunter, Darkhoust, to stop the children from learning the secrets that The Death Smiley has left to tell.

Furthermore, Scrub Kids references many real-life galaxies—including the Milky Way, Tadpole, and Hoag's Object—to add an educational component to Lee's work. From independent reading to classroom libraries, Scrub Kids will make a wonderful addition that inspires children and young teens to imagine, create, and never give up.

Scrub Kids: Molding Destiny, is available for purchase through Amazon.com and Ingram. They can also be specially ordered through a few of our favorite indie store websites, such as Seminary Co-op Bookstores, Misty River Books, The Twig Book Shop and Greenlight Bookstore! Sequels are currently in development and pending pre-order dates. 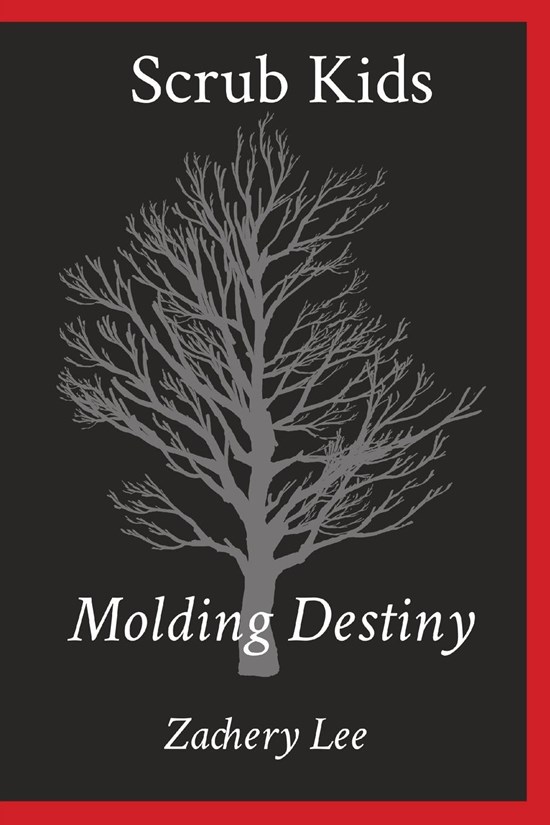 Zachery Lee is the author of Molding Destiny and the Scrub Kids series, which he started with an old friend of his from Ohio. Together, they spent 2 years creating a "Story Bible" for what was originally an idea for an animated series, then having their lives take different routes, Zac decided he had to find another road to ultimately reaching his goals.

Having a very different kind of childhood, navigating the complexities of mental health disorders while still just trying to be normal, Lee turned to the pen to express his creative gifts. Creating his own LLC in 2018, in support of following through with building a dream that could lift everyone up. Always open to helping anyone he can along the way, still learning and growing himself, but never giving up on a friend. Visit him online at his Facebook page. 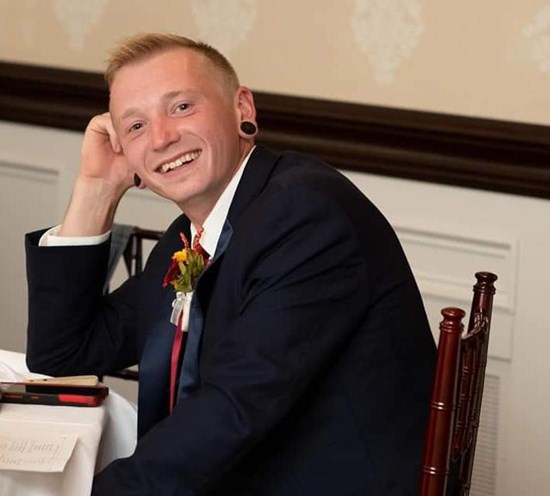 To view the source version of this press release, please visit https://www.newsfilecorp.com/release/146935