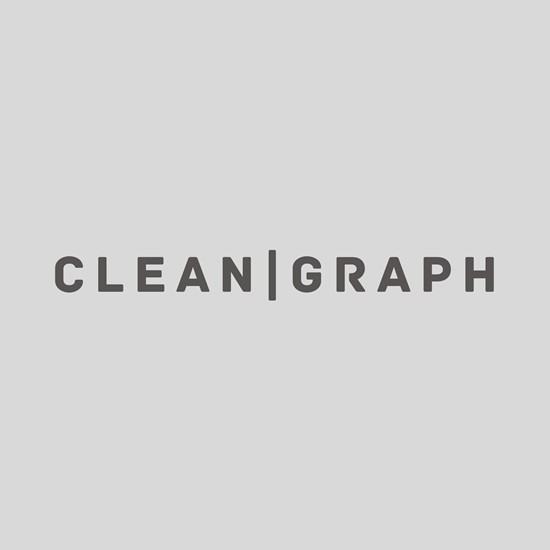 To view an enhanced version of this graphic, please visit:
https://images.newsfilecorp.com/files/8723/131848_cleangraph.png

"Expanded graphite is a layered nanocarbon material, which is produced at industrial scale by oxidative intercalation and high-temperature expansion of natural graphite. CleanGraph is a novel proprietary process to chemically modify graphite into various forms of graphene in a faster, more productive and ecologically friendly way," said the scientific team.

CleanGraph's proprietary method has been developed over the past 4 years and has been tested with several market leaders in construction and leading universities.

As graphene's popularity increases in the making of concrete and asphalt for its various abilities to increase fracture resistance and conductivity, as well as lower water absorption, CleanGraph's process enables it to be used beyond construction in areas such as heating, battery technology, and as a sorbent, among others. Additionally, the CleanGraph process eliminates waste and reduces the environmental impact of traditional graphene production by 99%.

"Graphene can be used for a myriad of applications from construction to smart clothing. It is one of the materials of the future, if not the main one. Having CleanGraph's manufacturing process only makes the future cleaner and nearer," said Shanka Jayasinha, Board Member.

"We were looking to make an impact and be part of creating a cleaner world while innovating. With the potential use of graphene being almost universal, we are excited that CleanGraph can play a role across various industries in terms of innovation while being clean," said Mischa Zverev, Board Member.

As more research is being conducted for more efficient processes across several applications, CleanGraph's technology is ready to be used for a cleaner tomorrow.

CleanGraph is a chemical manufacturer with a focus on graphite derivatives. Its proprietary technology is an eco-friendly process to transform graphite into graphene for various applications across multiple sectors.

To view the source version of this press release, please visit https://www.newsfilecorp.com/release/131848

Sign up to receive news releases by email for Hyland Media or all companies belonging to the Retail, Household/Consumer/Cosmetics industries.