Vancouver, British Columbia--(Newsfile Corp. - July 8, 2021) - Nextleaf Solutions Ltd. (CSE: OILS) (OTCQB: OILFF) ("Nextleaf", "OILS", or the "Company"), an extraction company that owns one of the largest portfolios of U.S. patents for the extraction and distillation of cannabinoids, with State B Cannabis Beverage Co. ("State B"), is pleased to announce details on the Canadian launch of State B beverages developed with Nextleaf's proprietary Rapid Emulsion Technology by OILS™ ("Rapid Tech").

State B is a female-owned cannabis beverage company founded by Kelly Woods, a proven entrepreneur, certified sommelier, distiller, and herbalist. Woods challenged herself to create a beneficial alternative to alcohol that would not only 'take the edge off' but also include healing herbs that would compliment the benefits of cannabis. 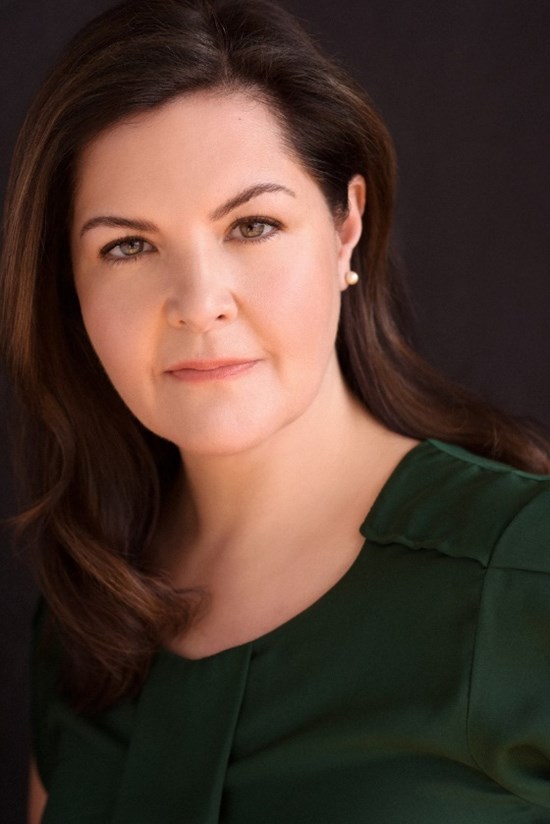 The launch of State B beverages will be enacted through a manufacturing partnership with BevCanna Enterprises Inc. (CSE:BEV), and powered by Nextleaf's proprietary Rapid Tech. State B's Sparkle, Resolve, and Zing beverages are not seltzer's, they are purposeful products that are said to be "first of its kind" designed as mood modulating, consciousness shifting beverages. All three SKUs for the initial launch were validated by the Company's wholly-owned subsidiary Nextleaf Labs Ltd., through its human trials program.

State B's differentiation and mandate to alter the liquid refreshment paradigm earned Woods and her team an opportunity to present on CBC's Dragons' Den. State B is the first cannabis beverage product to be featured on Dragons' Den and the episode is expected to air this fall in the show's 16th season.

"It is an exciting time, and we couldn't be happier to launch State B beverages with Nextleaf's proprietary Rapid Emulsion Technology," said State B Founder and Chief Executive Officer Kelly Woods. "The Dragons' Den opportunity helped validate an initial theory of mine that there was an opportunity to provide a purposeful product to an underdeveloped area in cannabis beverages around female consumption. We all know that the 'wine Mom' is socially accepted so we designed these beverages for women like me, who have children and want a healthier alternative to alcohol, which was responsible for 3 million deaths last year," said Woods.

"Nextleaf is delighted to work with a female-led business such as State B and we are thrilled to combine Kelly's expertise developing beverages with our Rapid Emulsion Technology," said Nextleaf CEO Paul Pedersen. "We are excited for the launch of State B branded products and the brand's appearance on Dragons' Den, which we think is a reflection of cannabis 2.0 becoming mainstream adult-use products."

Nextleaf is an innovative cannabis processor that owns one of the largest portfolios of U.S. patents for the extraction, distillation, and delivery of cannabinoids. Nextleaf supplies cannabis oils to its wholesale customers and distributes consumer products under its award-winning prohibition-era brand, Glacial Gold™. Nextleaf's proprietary closed-loop automated extraction plant in Metro Vancouver has a design capacity to process 600 kilos of dried cannabis into oil per day. Nextleaf is developing delivery technology through its Health Canada Research Licence with sensory evaluation of cannabis via human testing. The Company owns 15 U.S. patents and has been issued over 80 patents globally.

Nextleaf Solutions trades as OILS on the Canadian Securities Exchange, OILFF on the OTCQB Market in the United States, and L0MA on the Frankfurt Stock Exchange.

On behalf of the Board of Directors of the Company,
Paul Pedersen, CEO 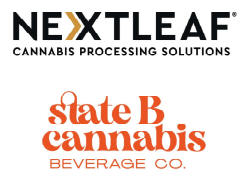 To view the source version of this press release, please visit https://www.newsfilecorp.com/release/89753

Sign up to receive news releases by email for Nextleaf Solutions Ltd. or all companies belonging to the Cannabis Extractor, Biotechnology, Pharmaceuticals, Cannabis industries.