New York, New York--(Newsfile Corp. - June 22, 2021) - At present, digital currencies worth more than a staggering USD 1 billion are being traded per day. It can be said that the cryptocurrency industry is now blooming. The transparency of blockchain codes is an important cornerstone for the survival of any digital currency. The more easily understood the digital currency is, the more efficient and fair it will be, and the better-guaranteed investors' interests will be. However, most digital currencies are based on tokens of the Ethereum blockchain or altcoins, which are nothing but spinoffs of Bitcoins. Even though these digital currencies may have some value in the marketplace, that doesn't change the fact that they are e-waste. 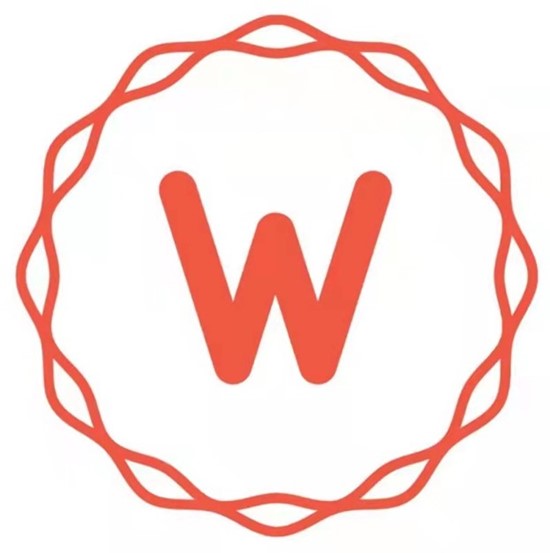 To view an enhanced version of this graphic, please visit:
https://orders.newsfilecorp.com/files/7987/88387_hmediumfigure1.jpg

Wondercoin is an innovative social media blockchain jointly created by Facebook, Instagram, Twitter, Reddit, and Discord users in North America. Wondercoin's entire code is published on GitHub, allowing everyone to freely examine every detail of the source code. Several senior Bitcoin developers have also joined Wondercoin's development. As of June 9, 2021, the blockchain has officially initiated its first phase, "Renaissance". The main goal during this phase is to attract as many people who are interested in digital currencies as possible to join our community. After the number of community members reaches a certain level, Wondercoin will initiate the next phase, "Prosperity". During this phase, Wondercoin will be listed on the digital currency exchange so that it has real value.

Wondercoin is the first blockchain to be based on social media, designed to serve as a novel and completely decentralized social platform. Each user is unique in the blockchain as the community's course is free from centralization. Wondercoins can be obtained through mining and can be used to reward authors, be freely traded, etc. Due to its exceptional consensus mechanisms, Wonder Blockchain is now prevalently used in North America!

According to Wondercoin's official organization, the Wonder Foundation, 200 million Wondercoins can be mined in total. The first phase, "Renaissance", uses a PoW system. Users can help package transactions into the blockchain through mining. At the present stage, 50 Wondercoins per block are given as a reward to miners.

To minimize learning difficulties for new members, Wondercoin currently uses the same mining algorithm as Bitcoin. Every interested miner can start mining Wondercoins within 5 minutes. At present, to accommodate newcomers as much as possible when they start mining for the first time in their lives, community members have reached a consensus to only use home computers for mining instead of professional mining tools. In other words, newcomers can enjoy the joy of mining without any extra investment.

To view the source version of this press release, please visit https://www.newsfilecorp.com/release/88387