The studies further describe the setting of the high-grade polymetallic Ag-Au-Cu-Zn-Pb Intermediate Sulfidation (IS) deposits at Netalzul. The deposits and their distal porphyritic sources were formed approximately 61.60 to 63.68 million years ago in the Late Cretaceous to Early Tertiary (Paleocene) period. This places the formation of the mineralized zones at Netalzul within a comparable age range and setting (underlain by rocks from the Stikine terrain) of other previously discovered polymetallic deposits in the region (i.e. the Blackwater Au/Ag project) (Figure 1). Jaxon's work further indicates an eastward migration of the Coast Range continental arc magmatism across the Skeena Arch area (Figure 7). 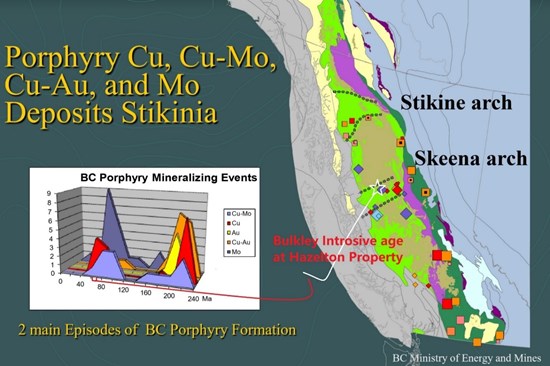 Figure 1. Two main episodes of BC porphyry formation and epithermal Au-Ag-Cu deposit forming age at Netalzul Mountain (modified from BC Ministry of Energy and Mines, 2011)

Mr. John King Burns, CEO and Chairman of the Board commented, "These petrological test results tie our rocks into time and temperature windows in regional geological history that occurred around the Laramide mountain building period, when the forces of regional accretional orogeny resulted in the formation of a series of porphyries at Hazelton and other documented porphyries in the Skeena Arch area. This rock dating data extends and confirms Jaxon's understanding of the size and potential depths of the systems of porphyries we have discovered at Netalzul and Red Springs. The dating and temperature results inform the continuing structural mapping work we are using to vector Jaxon's drilling targets. In 2021, Jaxon will focus its first drilling on the structurally controlled and more extensive Cu, Ag, Au polymetallic zones at Netalzul. Both the results from the granite intrusion, sulfide quartz vein "rock" dating and zircon thermometry "temperature" studies extend Jaxon's geological model and allow us to picture Netalzul as the host to younger and deeper Brucejack type deposits. Our modeling indicates that the continuation of surface sampled mineralization at Netalzul may extend to depths of more than 1000 metres." 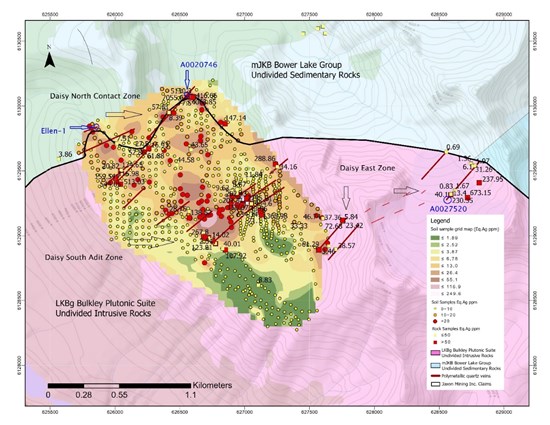 Figure 2. Comprehensive map of EqAg in soil anomalies and in rock samples; and mineralization zone at Netalzul Mountain

The results from four of 15 rock samples submitted for dating and zircon studies have been received (Table 1, Figure 2). Available molybdenite minerals from two of three Mo-bearing rock samples have been examined using Re-Os isotope dating. The results of Re-Os isotope dating for molybdenite minerals are listed in Table 2 below. The Re-Os dating age of molybdenite in the sulfide quartz vein sample Ellen-1 (Figure 3) is 63.3 Ma; the Rs-Os ages of molybdenite in the granodiorite sample (Figure 4) are 61.6 to 63.5 Ma, respectively, for two different dating spots within the range of errors. The dating results indicate both molybdenite minerals in the sulfide quartz vein from the Ellen claim and in the granodiorite near the Daisy North Contact Zone formed in the same time period and are from the same source magma. The molybdenite mineralization and hosting intrusion formed from different evolution phases of the same magma. 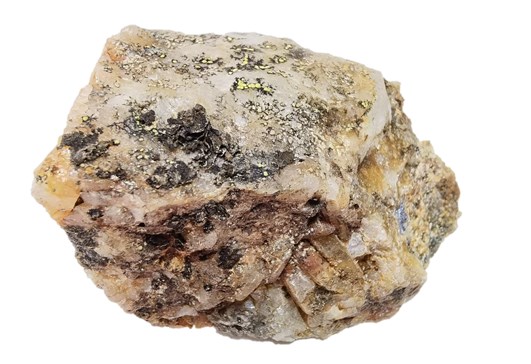 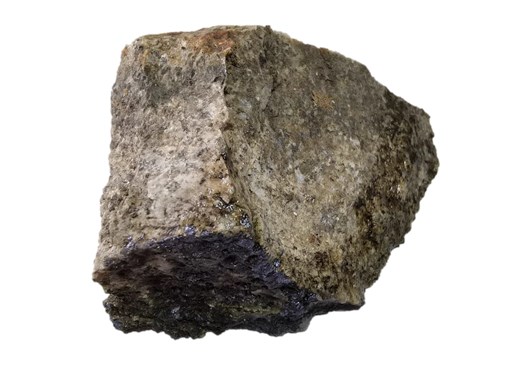 Three of four rock samples (A0020746, A20027520 and Ellen-1) (Table 1 and Figure 5) with available zircon grains collected (>150 grains) have been subjected to LA-ICMP Zircon U-Pb dating, chemistry composition and cathodoluminescence (CL) images studies (Figure 6). The CL images indicate the majority of these zircons are magmatic zircons and only a few of them have inherited cores. Most of these zircons contain inclusions of either minerals or fluids, which show these zircons were formed from hydrous magma and may be the result of late phase magma crystallization.

The Bulkley intrusive suite from Cretaceous to Eocene in the Stikine terrain is associated with a series of Cu-Mo porphyry deposits and Ag polymetallic epithermal deposits including past produced Cu and Ag mines including the Huckleberry Cu mine, Silver Standard, Blackwater and Equity Silver mines (Figure 7). The ages of the Bulkley intrusive suite have been reported to be 88 to 67 Ma in the Blackwater deposit area (Looby, 2015). The dated ages of Bulkley intrusive suite at the Hazelton property (Table 2-3) and the Rocher de Boule area (Figure 7) show a similar eastward migration of the Coast Range continental arc magmatism to that in the Blackwater deposit area at that time.

Zircon (Zr[Hf]SiO4) is a common accessory mineral in granitoid rocks including those that generate and host porphyry copper deposits. Zircon can indicate the evolution of its host magma and provide information on that magma's ability to generate a porphyry copper deposit (Bouzari et al., 2020). The trace and rare elements composition, the Th/U ratio, Yb/Gd ration, ΔFMQ/Eu/Eu* ratio, Ti-in-Zircon temperature have been studied using LA-ICP-MS (Figures 8-11). Majority zircons (>95%) from all three samples have lower Th/U (<0.45) and higher Yb/Gd (>15) (Figure 8), which shows the typical chemistry characters of zircon formed from mineralized magma (Bouzari, et al., 2020). Oxygen and Deuterium Isotope Analysis shows oxygen fugacity buffered by fayalite-magnetite-quartz (FMQ) in the majority zircons are greater than +1.0 with Eu/Eu* >0.45 show the oxidized magma features (Figure 9). Ti-in-zircon temperatures studies show the crystallization temperatures of samples A0020746，A20027520 and Ellen-1 are C - 691° C - 756°C-683°C - 720°C 681°and C - 777°C, respectively and consistent with lower model temperatures of ca. 750C to 600C for most mineralized porphyry intrusives and are also consistent with zircon crystallization in near-eutectic conditions close to the solidus of hydrous granite. 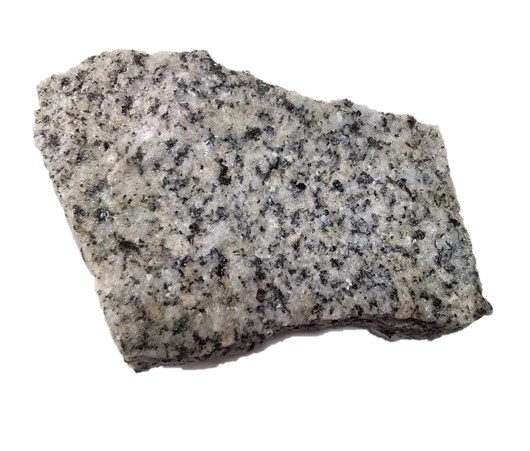 Figure 6. Cathodoluminescence (CL) images for zircon minerals from dating rock samples, Netalzul Mountain. From top to bottom: A0020746, A0027520 and Ellen-1. 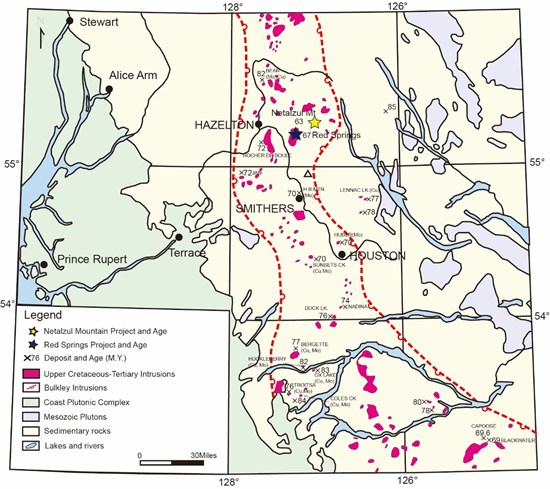 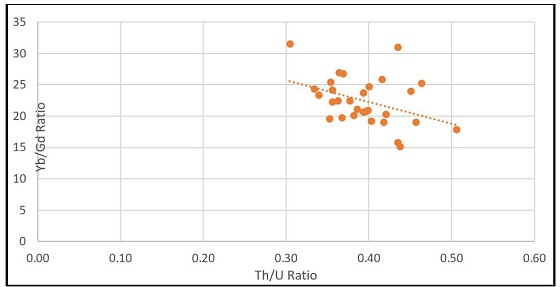 To view an enhanced version of Figure 8, please visit:
https://orders.newsfilecorp.com/files/881/71888_jaxon_image8.jpg 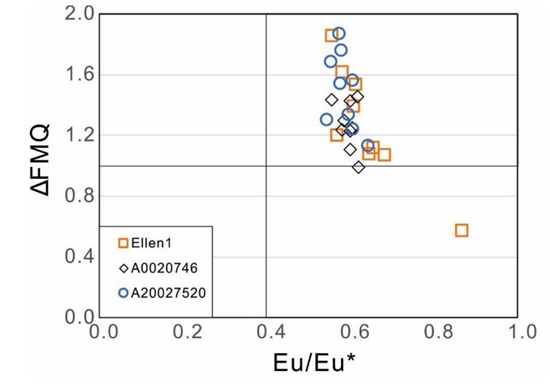 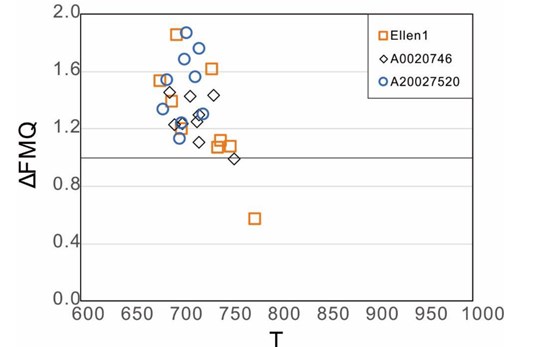 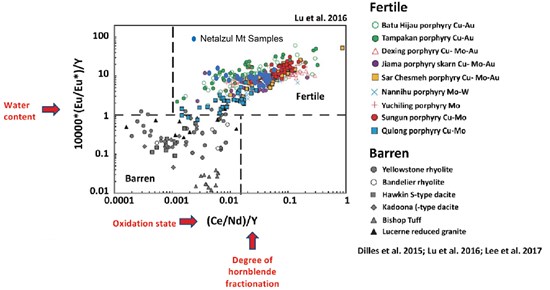 U-Pb geochronology of zircon was conducted by LA-ICP-MS at Nanjing FocuMS Technology Co. Ltd. Australian Scientific Instruments RESOlution S-155 laser-ablation system (Canberra, Australia) and Agilent Technologies 7700x quadrupole ICP-MS (Hachioji, Tokyo, Japan) were combined for the experiments. The 193 nm ArF excimer laser, homogenized by a set of beam delivery systems, was focused on zircon surface with fluence of 3.5J/cm2. Each acquisition incorporated 20 s background (gas blank), followed by spot diameter of 33 um at 5 Hz repetition rate for 40 s. Helium was applied as carrier gas to efficiently transport aerosol out of the ablation cell, and was mixed with argon via T-connector before entering ICP torch. Dwell times were set to 20 ms for 207Pb, 15 ms for 206Pb and 208Pb, 10 ms for 232Th and 238U, and 8 ms for other trace elements. Harvard standard zircon 91500 (1062Ma) was used as external standard to correct instrumental mass discrimination and elemental fractionation during the ablation. GJ-1(600Ma) and Plešovice (337Ma) were treated as quality control for geochronology. Trace elements abundance of zircon were external calibrated against NIST SRM 610 with Si as internal standard. Raw data reduction was performed off-line by ICPMSDataCal software (Liu et al, 2010).

Re and Os concentrations were determined by isotope dilution. 185Re and 190Os spikes from Oak Ridge National Laboratory, USA. Detailed procedures for sample preparation are available in Du et al. (2001, 2004). Re and Os isotopic intensities were measured with an Agilent 7700X Quadrupole ICP-MS. Because of the low concentration of Os, intensities of the Os isotopes were measured with a Pt screen. The intensities of both Re and Os in this mode are ~400,000 cps/ppb. 190Os intensity was used to correct for the interference of 187Os on 187Re and 185Re intensity was used to correct for Re on Os. The total procedural blanks were about 5 pg for Re and 1 to 0.2 pg for Os based on blank runs analyzed together with the samples. 187Os/188Os ratios of the blank are 0.25 based on routine measurements. The standard material, GBW04436 (JDC, a molybdenite from the Jinduicheng deposit, China), was used to monitor the accuracy of the measurements. Re and Os contents and Re-Os ages of the JDC molybdenite determined during the course of this work are 16676 ± 261 ppb, 24.40 ± 0.45 ppb and 140.1 ± 2.6 Ma , respectively, which coincide within uncertainties with the reference values (Re = 17,390 ± 320 ppb, Os = 25.5 ± 0.6 ppb and t =139.6 ± 3.8 Ma; Du et al. 2004). The procedural blanks of Re and Os are 1.8 pg and 0.2 pg, respectively.

Jaxon is a precious and base metals exploration company with a regional focus on Western Canada. The Company is currently focused on advancing its Netalzul Mountain and Red Springs Projects in north-central British Columbia.

ON BEHALF OF THE BOARD OF DIRECTORS
JAXON MINING INC.

To view the source version of this press release, please visit https://www.newsfilecorp.com/release/71888

Sign up to receive news releases by email for Jaxon Mining Inc. or all companies belonging to the Mining and Metals, Precious Metals industries.