Salt Lake City, Utah--(Newsfile Corp. - October 28, 2020) - Gaensel Energy, Inc. (OTC PINK: GEGR) is pleased to announce an evolution in its business model as a Holding Company focused in Energy, Manufacturing, Software and Technology with the acquisition of majority ownership in Metro VR Studios (https://metrovrstudios.com), a Software/Technology Company specializing in Virtual and Augmented Reality, and Artificial Intelligence.

According to NewGenApps, by 2025, the worldwide user base of AR and VR games is expected to grow to 216 million users. 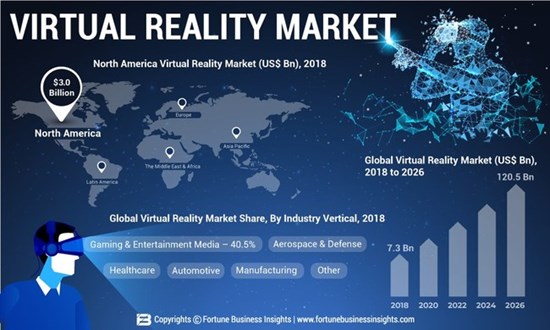 Metro VR CEO Michael Clebnik has formerly served as CEO of Stumpworld Systems, overseeing growth to 110 employees, raising >$8m in Venture Capital and then acquired by a publicly traded financial firm for over $60m; this before founding American Fantasy Sports an early innovator in daily fantasy sports contests. He then founded NLOP.com the USA's largest free to play poker portal, which struck partnerships with NBCSports, Miller Brewing, UFC, WWE and other media properties. NLOP.com sold to Zen Gaming in 2010.

Metro Co-Founder and President Scott Matalon was founder and President of Stumpworld Systems and developed Web/E-com presence for top-tier media and entertainment brands, including Aerosmith, Rolling Stones, SONY, NYNEX, AOL Canada and more. As well, he was the author of best-selling, award winning "Online Merchant" E-commerce software, sold in CompUSA, BestBuy and Staples.

GEGR CEO Helmut Gaensel states, "We are thrilled with this acquisition. The Company has rebranded as a Holding Company to capitalize on a number of exciting opportunities management has cultivated in light of 2020's pandemic, to ensure what we believe to be a highly potent catalyst for near-term shareholder growth and an influx of exciting acquisitions, partnerships and revenue streams. Metro VR Studios is the first in a series of acquisitions we will be announcing in Q4."

To view the source version of this press release, please visit https://www.newsfilecorp.com/release/67003

Sign up to receive news releases by email for Gaensel Energy Group, Inc. or all companies belonging to the Energy, Technology industries.