These consistent core intercepts validate the Company's thesis that there are more tonnes than initially thought at Palladium One's LK Project in Finland. The shallow and high-grade core intercepts provide the opportunity to significantly increase the existing NI 43-101 Kaukua open pit resource. 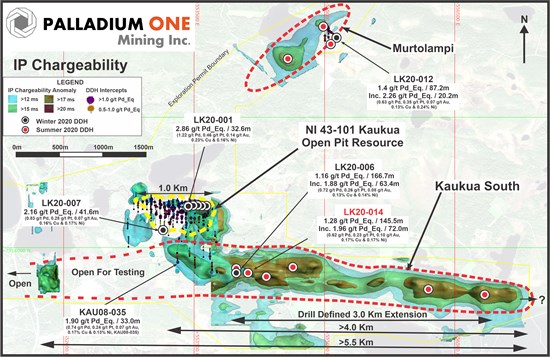 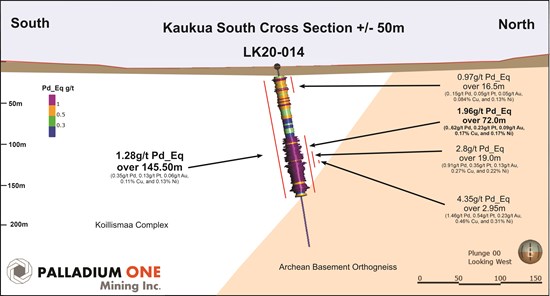 To view the source version of this press release, please visit https://www.newsfilecorp.com/release/65288