On July 11, 2022, KaJ Labs announced it had issued a Letter of Intent (LOI) to acquire Voyager's assets. KaJ Labs management believed it was negotiating in good faith with Voyager, a claim that Voyager management denied during its Chapter 11 bankruptcy filing. 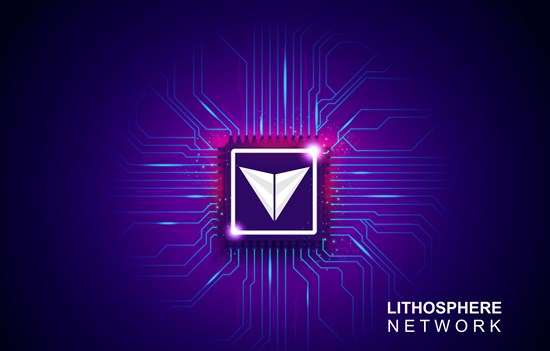 Voyager's assets were sold at auction, but the deal was later halted. On Nov. 11, 2022, Voyager and the Voyager Official Committee of Unsecured Creditors announced that the bidding has been reopened. The crypto currency brokerage firm also stated that it had no outstanding loans with any borrowers.

KaJ Labs rescinded its original LOI on July 20, 2022, citing disagreements over the deal structure and closing process. Voyager Digital claimed in the New York bankruptcy court handling its case that the statements were false, fabricated, and denied that the events took place.

Despite the financial difficulties afflicting Voyager Digital Holdings, KaJ Labs believes that the crypto lender's assets still possess some value. The Foundation has therefore made the decision to issue a second LOI to Voyager.

The KaJ Labs Foundation is a decentralized research organization focusing on AI and blockchain technology. We're driven to create innovative products that work for the greater good around the globe.

Lithosphere is the next-generation network for cross-chain applications powered by AI and Deep Learning.

To view the source version of this press release, please visit https://www.newsfilecorp.com/release/145235