Los Angeles, California--(Newsfile Corp. - October 4, 2022) - The Bell Partnership, a private investment and advisory group founded by brothers Fergus and Ruari Bell, has co-launched 4CAST, the United Kingdom's first athlete collective. The collective is a culmination of the Bell Partnership's multi year experience in working alongside elite athletes and global blue chip brands, and will serve as an on-ramp for elite athletes to engage and participate in developing new businesses across media, gaming, early-stage investment and Web3. 4CAST was launched alongside athlete founders Ben Stokes, Stuart Broad, and Jofra Archer and fellow ex professional cricketer Michael Turns. 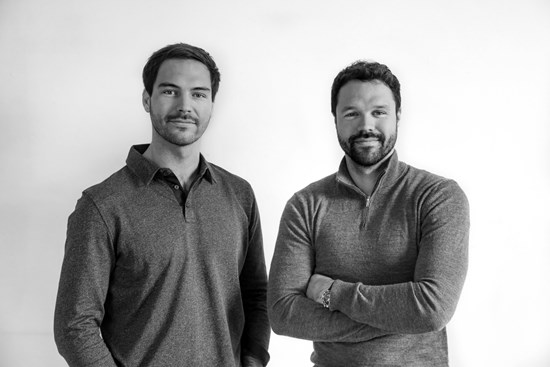 "When people think of professional athletes, they often assume that these high-earning individuals live glamorous, expense-filled lives, whilst spending their days making grandiose purchases," said Fergus Bell, one of the founders of the Bell Partnership. "Our goal has always been to break this stereotype, and recently we have seen a huge appetite from athletes to establish themselves as entrepreneurs and investors in order to play a part in the next generation of public figure-led enterprises."

Since its inception, 4CAST has been the talk of the sporting world with activations and partnerships secured with some of the world's leading brands and ambassadorships with sport's most famous faces. 4CAST encourages athletes to take a hands-on approach to projects and participate in providing strategic direction at the board level.

After helping engineer the rise of the British athletepreneur, The Bell Partnership are launching the UK's first athlete VC fund - The Players Fund - alongside 4CAST and an array of elite British athletes.

For more information on The Bell Partnership and The Players Fund, visit www.bell-partnership.com

For more information about 4CAST, go to www.4castmg.co.uk.

To view the source version of this press release, please visit https://www.newsfilecorp.com/release/139524

Sign up to receive news releases by email for Ascend Agency or all companies belonging to the Telecommunications industry.