The First Stop-Motion Animated Promo Video of the 12th BJIFF Has Been Released, and Another Promo Directed by Lu Chuan Will Be Unveiled Soon

Beijing, China--(Newsfile Corp. - July 29, 2022) - - Produced by the BJIFF Organizing Committee and created by CMG's Anime Filming Studio, the animated promo video for the 12th BJIFF was also officially released. Featuring twelve zodiacal Fuwa, the video is shot in stop motion, one of the oldest and most classic animation ways. Each second is made up of 12 frames, and each frame needed to be individually orchestrated and shot by the animation designer, bringing the total to 12 in shooting. Promoting the BJIFF in the form of stop-motion animation is just a tribute to filmmakers. It is because of the filmmaker's exquisite crafting that time slows down for an eternal art. All the characters, scenes and props in this video are miniature landscapes made by scaling down real life measurements. Among them, one old-timey courtyard is made of mixed materials, and the fabrication cycle lasted as long as 500 hours. Such an effort is just for a 30-second-length extreme presentation, which also represents the hallmark of the film. 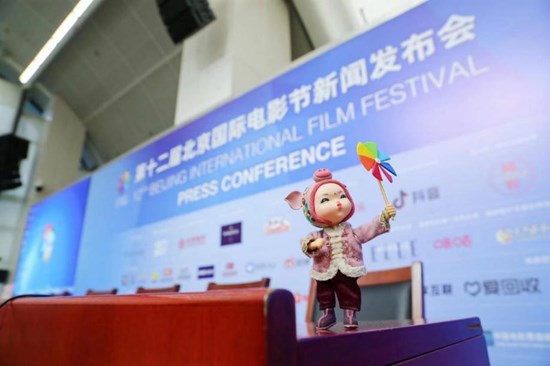 The animated promo video demonstrates Beijing's openness, inclusion, primitive simplicity and pursuit of innovation, empowering Beijing film culture and film market with a unique aura and charm, while making the BJIFF out of the ordinary. 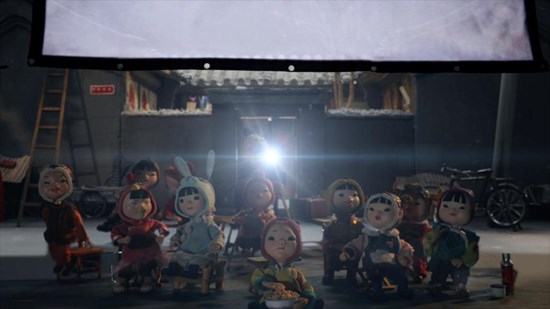 Along with the animated promo video that frames Chinese culture in it, another promo video for this year's festival is also worthy of the wait. The organizing committee invites Lu Chuan to direct the video, with Li Xuejian, Huang Xuan, Song Jia, and Qi Xi in the lead roles. The video will be launched soon, making the BJIFF China's first festival, by the time, to create the main promo video in a mode of "big-name director + well-known actors + production to film standards". 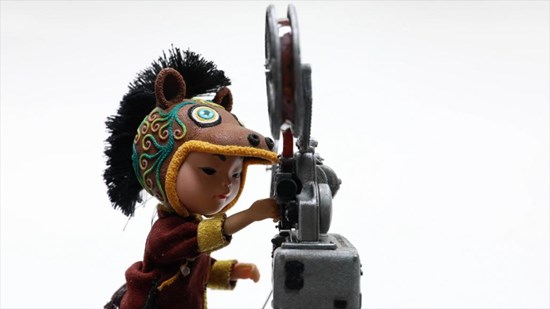 To view the source version of this press release, please visit https://www.newsfilecorp.com/release/132277