Dubai, United Arab Emirates--(Newsfile Corp. - June 28, 2022) - Sponsored by CoinW, the Madinat Arena in Dubai was packed to the rafters the night of June 25, 2022, as thousands of Kunlun Fight fans gathered to witness the most intense night of combat. 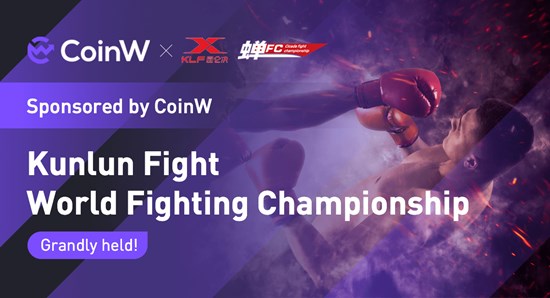 Sponsored by CoinW, the world's leading cryptocurrency exchange, the Kunlun Fight & Chan FC World Fighting Championships, brought international fighters from France, Italy, Belarus, Turkey, Iran and many other countries to present a blood-curdling feast for the senses, to fight fans. 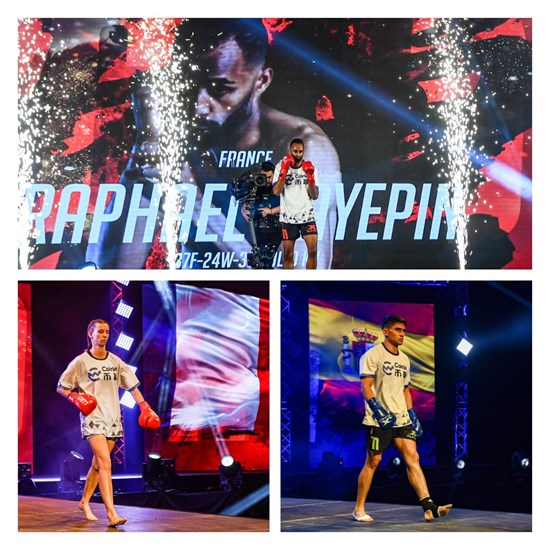 The highlight of the final night was undoubtedly the showdown between Belarus' national champion, Dzianis Zuev and Muay Thai star, Jeremy Payet from France.

As the first king of Kunlun Fight, Zuev showed a strong desire for offense at the beginning of the match, with a high quality of both medium and long range tries, as well as close-quarters face-offs and counter-attacks. As the match progressed, Zuev seized the opportunity to knock out Payet with a backhand punch, successfully kill over his opponent and ushering in his first victory since returning to the Kunlun Final amidst the cheers and applause of the crowd. 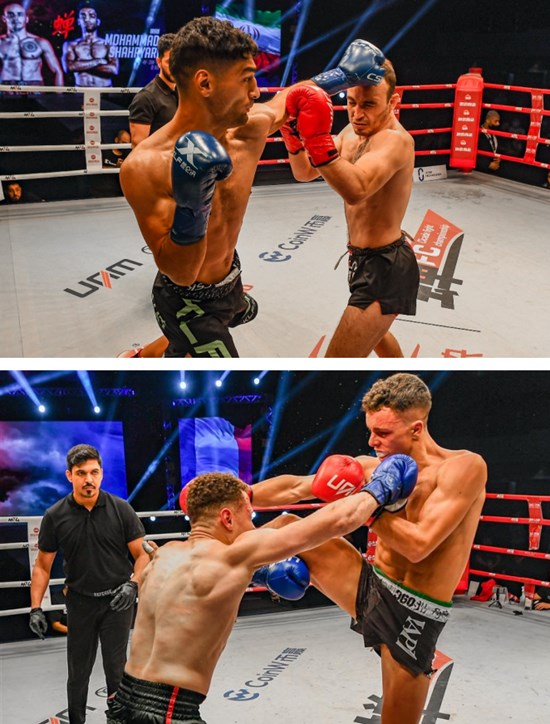 CoinW partners with Kunlun Fight, leading a new trend in the digital world

World-class Kunlun fight championship started in 2014, breaking with the inherent model, bringing a storm that overturns the global fighting community; with the authenticity of real fights between Chinese and foreign athletes and the sense of honor between countries. It has gained the attention and recognition of the audience, and received investment from venture capital institutions such as Morningside Capital led, IDG and Northern Light Venture Capital.

One is Kunlun Fight, which leads the global fighting development trend with high-quality event standards, and the other is CoinW, which is committed to leading the new trend of crypto-asset industry. The two industry leaders have collaborated to open a new chapter of cross-industry cooperation. The two-way empowerment and win-win cooperation further expand the international influence of both "Kunlun Fight" and "CoinW" brands.

The naming of Kunlun World Fighting Championship is also another move in the internationalization of the CoinW brand after the successful landing of La Liga courtside advertisement. After the successive big operations, CoinW has become one of the cryptocurrency brands that actively participate in sports events.

Fighting is a very ancient sport, with fighting being included as an official sport in the ancient Olympic Games around 688 BC. Fighting is a combination of force and beauty at close range, representing mankind's relentless pursuit of strength and speed.

According to Nielsen's latest Global Sports Marketing Report, the total number of transactions between cryptocurrencies and sports companies has increased by 1,100% between 2019 and 2021. Nielsen analysts expect blockchain companies to spend $5 billion on sports sponsorships in 2026, a 778% increase from 2021.

CoinW CEO said, "As the CoinW brand expands globally, we are excited to partner with a top-tier sporting event like Kunlun Fight. We also hope that through this title, we can further promote the use of cryptocurrencies in sports and make the public more and more familiar with cryptocurrencies, so that they can become mainstream."

The frequent involvement of the digital currency sector in sports events, means that cryptocurrencies are becoming more and more popular, more and more countries and emerging technology companies are embracing this new field, and the cryptocurrency brands represented by CoinW are slowly becoming mainstream.

To view the source version of this press release, please visit https://www.newsfilecorp.com/release/129298

Sign up to receive news releases by email for Newscall Presswire or all companies belonging to the Publishing/Informational Services industry.