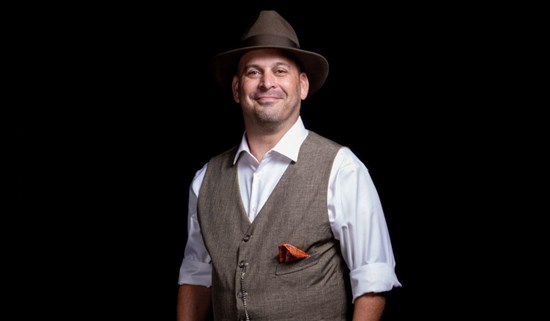 Independent media company, Smoke & Bacon Media, recently announced its newest season of Project Legends. Project Legends strives to create a world where local people are appreciated and acknowledged for the support they give to their local community. Businesses selected will receive a series of promotional assets for their businesses to include highlight videos, media interviews, social media recognition and much more.

Smoke & Bacon Media is an independent social media community that has its own app for mobile devices and desktop use. It was created with the intent of avoiding censorship and filtering that occur on bigger social media platforms. It's a vibrant online community of veterans, business owners and creatives.

Veteran CEO of Smoke and Bacon, Wade Saxton, felt a need to highlight companies that were making a difference in their communities and Project Legends was born. This year's returning legends include:

Two more members of the Project Legends program will be added to this year's class via nominations located at the Project Legend's website. Nominations open April 15th 2022. This season also has a special celebrity host that will be joining them for interviews.

There are currently 32.5 million small businesses in the United States. A small business is one that is defined by having less than 500 employees (SBA website, 2022). 29% of small business owners chose to start their own company to be their own boss (Guidant Financial, 2021).

"Project Legends was my way of celebrating small businesses with values and strong ties to giving back. We are excited to use our Smoke and Bacon app to highlight these stories." - Wade Saxton, CEO of Smoke & Bacon Media

To view the source version of this press release, please visit https://www.newsfilecorp.com/release/120504

Sign up to receive news releases by email for Imperium Authority or all companies belonging to the Publishing/Informational Services, Television industries.