Marsaskala, Malta--(Newsfile Corp. - December 23, 2021) - Sonar aims to help solve gender inequality of access in crypto. According to the CNBC Invest in You: Next Gen Investor poll, males currently invest twice as much in cryptocurrencies as women (16 % of men vs. 7% of women). Access to information may have become a privilege that can cause a disproportionate distribution of wealth across genders. Additionally, cryptocurrency and its younger Decentralized Finance counterpart have their own barriers against access. 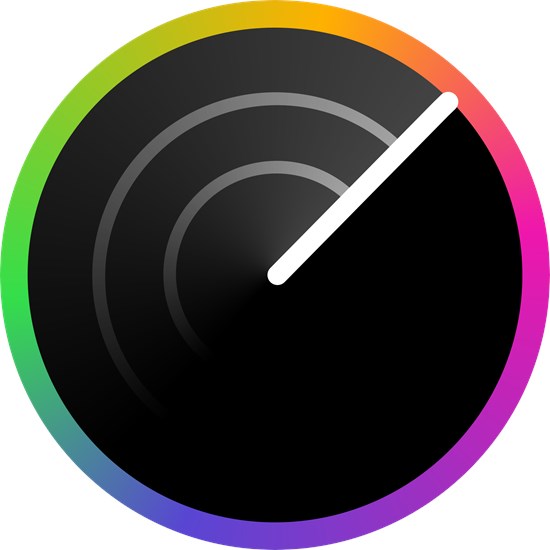 For example, the steep learning curve requires access to a number of tools and exceptional levels of information to navigate. Furthermore, cryptocurrency might be a revolutionary financial disruptor, but still suffers from a problem that has its roots spread over many centuries: a patriarchal hierarchy that features an insufficient number of women. It has been argued that women lack investment confidence, but in reality their portfolios continue to surpass those of men by 40 basis points. Alternatively it is suggested they trade less because of their inherent risk aversion, however, this biological determinism is not supported by actual research.

Women are instead believed to make fewer transactions because they are less prone to overstate their knowledge and skills to win in the market. The true barrier of access therefore is that of exclusionary and discriminatory behaviour by those within the space. Many women have reported to have been treated with a combination of objectification or dismissiveness on the social platforms that support decentralised finance, which made them feel unwilling to attempt to learn more, or the same groups were more willing to educate men about cryptocurrency trading than women.

Women's Participation in Cryptocurrency is Increasing

Despite these barriers of access, women are slowly increasing their presence in the industry, shown by the fact that female cryptocurrency investors in the United Kingdom have increased by 20% in the last year. As this rate continues to increase, there are additional ways that the space could address gender access and help to balance the scales.

In addition, many cryptocurrency projects champion women in the space, and one, in particular, uses its own system to break down this barrier by the help of education. Sonar.

Sonar is a Decentralized Finance project committed to remove barriers to access cryptocurrency. Its beta platform is due for release in the coming week, and includes an AI news aggregater that will bring information to users directly. Sonar is well known for the numerous tools that make it far easier to enter and navigate the DeFi space.

Lauded for its next-generation cryptocurrency meta-tracking dashboard, Sonar allows individuals to use analytical tools in order to make more informed choices when investing. Created in response to the increasing number of illegitimate projects appearing in the cryptocurrency space, Sonar views its three core values - Transparency, Technology, and Education.

Giving powerful trading tools to the average user on a combined ecosystem, empowers them to make wiser decisions in a simpler and more streamlined way.

Focus on Increase Adoption of the Crypto Space

The project aims to increase the adoption of cryptocurrency in economically and geographically disadvantaged spaces, especially catering to the women of those areas and in general. At present, Sonar itself has many females in key positions, which includes the education department, strategy team, and legal counsel.

The Sonar platform is an intelligent tracking and monitoring platform for projects based on BSC and ETH networks. At the center of the dynamic ecosystem, its beta version will define the project's potential and future growth. Once the beta is launched, it will rapidly add more new intuitive features to enhance the user experience and ease of crypto interaction. Sonar is also aiming to help female crypto enthusiasts receive authentic information before investing, and champions their involvement in the space.

To view the source version of this press release, please visit https://www.newsfilecorp.com/release/108452