DefiNation's Age of Tanks Completed an Investment Round, Reaching a Capitalization Of $21M

Singapore, Singapore--(Newsfile Corp. - November 26, 2021) - DefiNation, a game development studio, has announced a successful round of funding for its play-to-earn project, Age of Tanks. Age of Tanks reached $21 million after the round ended on Nov. 20, 2021. 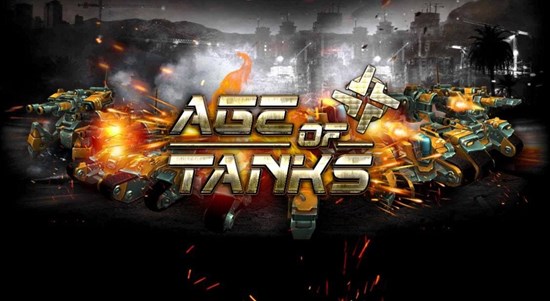 After completing this round of investment, Age of Tanks announced the launch of its IDO on Nov. 30, 2021.

The $A.O.T token will debut at $0.10 per token and will be placed on 3 launchpads, namely Seedify, Enjinstarter and Metaplay.

The DefiNation team, founded by a group of veteran gamers and developers, aims to create games with the best possible gameplay that can hold a player's attention for a long time

DefiNation also aims to create a robust decentralized ecosystem of items through in-game items such as NFTs and world-building based on DeFi elements.

Age of Tanks, the team's flagship project, is a 3D turn-based strategy card game set in a separate metaverse. Players can assemble tanks and create tank teams, competing against each other during battles in the P2P arena.

All tank parts have unique capabilities and skills, providing ample strategic opportunities to mix and match and create the perfect tank team. Thanks to blockchain technology, parts can be sold on the market. Thus, players can forge the tank they want and mint it with NFT. Combined with the PVE campaign, PVP arena and guild battles, Age of Tanks plans to attract even more attention and trust from gamers around the world.

To learn more about the project you can visit the official resources:

To view the source version of this press release, please visit https://www.newsfilecorp.com/release/105161