Sixty North Gold is pleased to announce that it has successfully completed the first phase of opening the high-grade Mon Gold Mine, located 45 km north of Yellowknife in the prolific Yellowknife Gold Belt.

The Company opened the North Portal and rehabilitated 125 meters (m), of ramp, exposing three sections of the high-grade A-Zone vein. One exposure is 17 m below the West Stope, and the other exposures are 30 to 57 m north of the West Stope (see attached maps).

Dr. Dave Webb, President and CEO, comments that, "The Company has completed the program designed to confirm the vein location, and its extension to depth below the old stopes. The deeper stope (North Stope) had not been documented, but an estimated 1,100 tonnes of material was extracted by previous operators leaving a seven metre crown pillar, confirming the thesis of the Company that economically recoverable gold mineralization can be found beneath the historic stopes. Also undocumented is that the previous operators had driven a ramp for a further 30 m to the south prior to halting activities in the 1990's.

The Company would like to thank the team at New Discovery Mines Ltd. for completing this work in a challenging logistical and health-safety environment. The dedicated team of miners, mechanics, and support workers prevailed as the supply chain was definitely stretched. Support from nearby operators also assisted us, and suppliers worked overtime to get equipment to our site. We gratefully acknowledge their efforts to make our constrained season a success.

The Company has shut down operations on site for 2021 and plans to construct a winter road to mobilize supplies to the property in March 2022 to enable continued development of the A-Zone, with the next phase including further ramp extension, additional crosscuts into the mineralization, raises and stope development.

The Company is focused on bringing its Mon Mine back into production. The Mon Mine produced 15,000 ounces of gold from 15,000 tonnes of ore between 1989 and 1997, operating on a seasonal basis to a depth of 15 m below surface, with gold prices generally averaging between US$350 and US$400 per ounce. Permits to mine and mill at 100 tpd are in place, making the Mon Mine the only gold project permitted for production in the NWT. The Company is currently working to develop the second level below the historic stopes to commence mining. Management believes the similarity to the Discovery Mine, located to the north of the Mon Property where 1 million ounces were mined from 1 million tons of ore, indicates the potential for the Mon Mine.

Other targets on the property include recently discovered silver- and gold-rich volcanogenic massive sulphide (VMS) targets (NR October 17, 2019), as well as shear zone-hosted gold mineralization. The shear zones are similar in nature to, and hosted in the same rocks as, the world-class deposits at the Con and Giant Mines in Yellowknife which produced 14 million oz. gold.

For more information, please refer to the Company's profile on SEDAR (www.sedar.com) or visit the Company's website at www.sixtynorthgold.com.

Statements about the Company's future expectations and all other statements in this press release other than historical facts are "forward looking statements". Such forward-looking statements are based on numerous assumptions, and involve known and unknown risks, uncertainties and other factors, including risks inherent in mineral exploration and development, which may cause the actual results, performance, or achievements of the Company to be materially different from any projected future results, performance, or achievements expressed or implied by such forward-looking statements. Further details about the risks applicable to the Company are contained in the Company's Prospectus dated January 19, 2018 available on SEDAR (www.sedar.com), under the Company's profile.

THE CANADIAN SECURITIES EXCHANGE HAS NOT APPROVED NOR DISAPPROVED THE CONTENT OF THIS PRESS RELEASE. 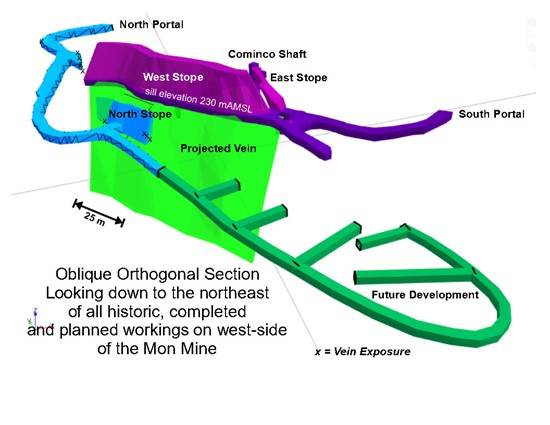 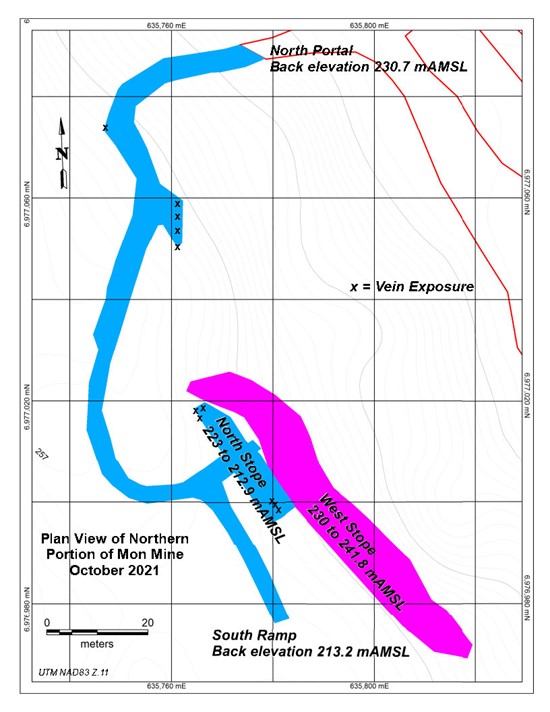 To view the source version of this press release, please visit https://www.newsfilecorp.com/release/101261

Sign up to receive news releases by email for Sixty North Gold Mining Ltd. or all companies belonging to the Mining and Metals, Precious Metals industries.